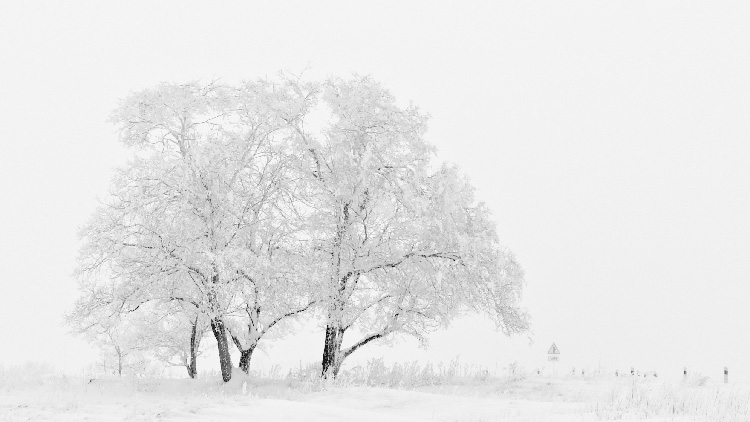 In the spring of the year, the time when kings go out to battle, Joab led out the army and ravaged the country of the Ammonites and came and besieged Rabbah. But David remained at Jerusalem. And Joab struck down Rabbah and overthrew it.
1 Chronicles 20:1

If you were asked to write a biography of David, how many pages would you devote to his affair with Bathsheba? Would you give a chapter or more to the adultery, the scheming, and the murder, and how God was displeased and sent his prophet to expose the sin and call the king to repentance?

Naturally, we would answer yes (and so would the writer of 2 Samuel!). So we may therefore find it quite astonishing that the writer of 1 and 2 Chronicles passes over this incident entirely in his record of David’s life. He includes not a single word about David’s sins against Bathsheba and Uriah. A friend once told me, “I’d like to think that the Chronicler took so seriously the fact that the Lord had taken away David’s sin that he could tell the story of David’s life without even mentioning it.” Then he added, “I’d like the Chronicler to be my biographer as well!”

Think about it for a moment. The Chronicler wrote his account knowing that David had repented and that God had forgiven David’s sins. Why, then, would there be a need to continue mentioning it? Here we have a wonderful reminder that the Lord has completely covered the sins of His people.

As you read about the rest of David’s life, you find that his adultery with Bathsheba brought with it a bitter legacy. It cast a dark cloud over the entire remainder of his reign. David was indeed forgiven and restored, for the divine surgery was complete—but scars remained. God’s grace can cover even our greatest sins, but this does not remove their consequences in this life. Yet although David sinned greatly and reaped the bitter fruit in this life, the Chronicler’s biography of David reminds us of God’s amazing grace. God had so removed his sin that the Chronicler could write about David without making any mention of it.

Only the Evil One encourages you to delve into the garbage cans of past sins that you have repented of and that have therefore long been forgiven. Only the Accuser tells you that your sins need to weigh on you or be made up for. Take a moment to thank God for His great mercy and kindness toward you. In Christ, all of your misdeeds have been pardoned. If God remembers yours sins no more, then surely there is no need for you to dwell upon past failures. They have been covered over by His grace. They do not define you and need not dominate you, either today or for eternity.

Redemption Through the Blood of Christ

11But when Christ appeared as a high priest of the good things that have come,5 then through the greater and more perfect tent (not made with hands, that is, not of this creation) 12he entered once for all into the holy places, not by means of the blood of goats and calves but by means of his own blood, thus securing an eternal redemption. 13For if the blood of goats and bulls, and the sprinkling of defiled persons with the ashes of a heifer, sanctify6 for the purification of the flesh, 14how much more will the blood of Christ, who through the eternal Spirit offered himself without blemish to God, purify our7 conscience from dead works to serve the living God.

Footnotes
5 9:11 Some manuscripts good things to come
6 9:13 Or For if the sprinkling of defiled persons with the blood of goats and bulls and with the ashes of a heifer sanctifies
7 9:14 Some manuscripts your
Topics: Forgiveness Grace Guilt