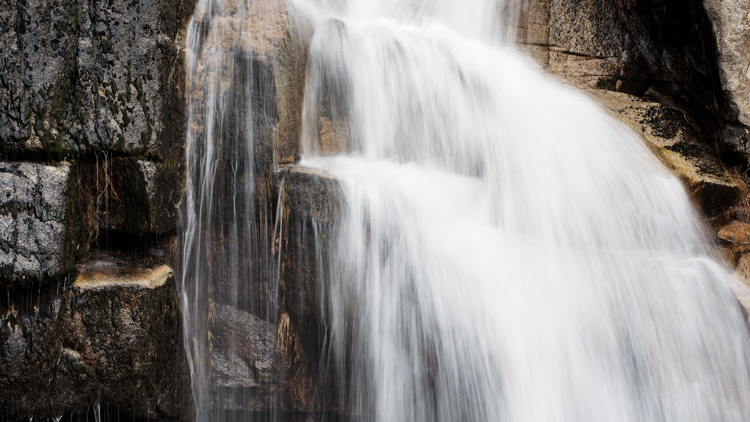 The point is this: whoever sows sparingly will also reap sparingly, and whoever sows bountifully will also reap bountifully. Each one must give as he has decided in his heart, not reluctantly or under compulsion, for God loves a cheerful giver … You will be enriched in every way to be generous in every way, which through us will produce thanksgiving to God.
2 Corinthians 9:6-7, 2 Corinthians 9:11

God loves a cheerful giver. One reason for this is that He is a cheerful giver, gladly and generously giving Himself and every good gift to His people. And one of the good gifts that God has given us is a series of promises and proverbs to fuel our cheer as we give. 2 Corinthians 9 provides an abundance of such fuel.

Paul teaches that “whoever sows sparingly will also reap sparingly, and whoever sows bountifully will also reap bountifully.” This is essentially a proverb, like those we read in the Old Testament: “One gives freely, yet grows all the richer; another withholds what he should give, and only suffers want” (Proverbs 11:24). The thing about proverbs, though, is that they should be read for what they are—general truths—rather than what they are not: categorical promises. Paul is not giving us a formula: If you put in a certain amount, you will receive a larger amount. Instead, he is encouraging his readers to sow gladly and liberally because there are benefits to be had when we do so. Generous giving brings its own rewards, which the stingy will never know. If you scatter only a few seeds of your favorite flower and expect a beautiful display in a few weeks, you will be disappointed. If you sow handful after handful, the result will be glorious to behold.

More fuel for our giving comes a few verses later, where Paul says that those who are generous “will be enriched in every way.” Sadly, it is common for people to stop right there, concluding that God will make them wealthy once they’ve given away some money. He may do just that, but it comes with the purpose revealed in the rest of the verse: “You will be enriched in every way to be generous in every way.” God may indeed enrich you, but the enrichment is intended for greater generosity, which in turn will “produce thanksgiving to God.” What a promise this is, that God will repay our generosity so that we might continue to be generous! As we give away, God gives us more to give away. Who could ever be tight-fisted in the face of such lavish promises?

It is a tragedy that so many have abused these promises and proverbs, using them to bait well-intentioned people into giving for the wrong reasons. There is no need or excuse for false assurances of prosperity or manipulative calls that tug at our heart strings; we have so many good, God-honoring reasons to be generous! The truths and promises of God’s word are rich enough, and they alone will fuel genuine Christian cheer as we give. Dwell on these truths, and on our Savior, who “though he was rich, yet for your sake … became poor, so that you by his poverty might become rich”
(2 Corinthians 8:9). That is the only way to give in a way that truly honors God: to give both sacrificially and cheerfully.

6The point is this: whoever sows sparingly will also reap sparingly, and whoever sows bountifully4 will also reap bountifully. 7Each one must give as he has decided in his heart, not reluctantly or under compulsion, for God loves a cheerful giver. 8And God is able to make all grace abound to you, so that having all sufficiency5 in all things at all times, you may abound in every good work. 9As it is written,

“He has distributed freely, he has given to the poor;

10He who supplies seed to the sower and bread for food will supply and multiply your seed for sowing and increase the harvest of your righteousness. 11You will be enriched in every way to be generous in every way, which through us will produce thanksgiving to God. 12For the ministry of this service is not only supplying the needs of the saints but is also overflowing in many thanksgivings to God. 13By their approval of this service, they6 will glorify God because of your submission that comes from your confession of the gospel of Christ, and the generosity of your contribution for them and for all others, 14while they long for you and pray for you, because of the surpassing grace of God upon you. 15Thanks be to God for his inexpressible gift!