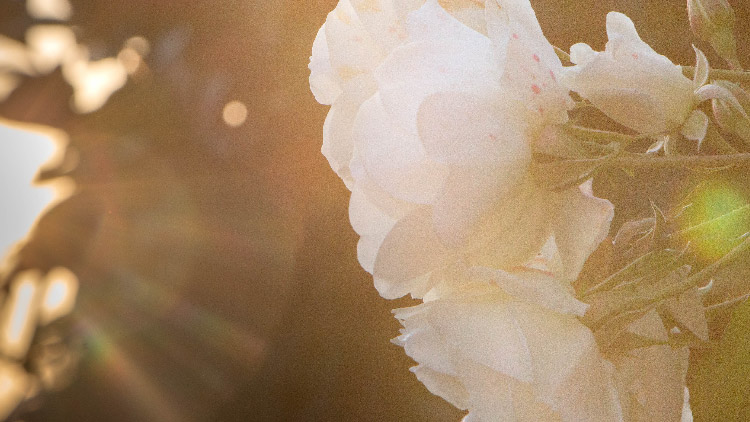 Lights in the Darkness

I know where you dwell, where Satan’s throne is. Yet you hold fast my name, and you did not deny my faith even in the days of Antipas my faithful witness, who was killed among you, where Satan dwells.
Revelation 2:13

The city of Pergamum was built on a cone-shaped hill that rose sharply to a height of a thousand feet. It was a strong center of paganism, with a variety of temples and shrines built on the pinnacle; Zeus, Athena, Dionysus, and Asclepius were all represented. Additionally, Pergamum had become the first city to establish a shrine to a living ruler, the Roman emperor, making it the official Asian center of the imperial cult. Spiritually speaking, it was a dark place—so dark that Christ refers to it as the place where Satan made his home.

It was in this place of darkness, pluralism, and idolatry that the church in Pergamum defiantly expressed their loyalty to Christ’s name. Being true to the name of the Lord Jesus Christ was an indication that these believers were faithful to all that He had revealed Himself to be—the incarnate Lord, the resurrected King, God Himself. It was no small feat to hold fast to Jesus in a place where people would have been happy to include Him in the pantheon of gods, as just another religious figure among many, but who would not tolerate the claim that He is the King, that beside Him there is no other, and that no one else—not even Caesar—is worthy of the worship that belongs only to Him.

This loyalty to Christ’s name was epitomized by a believer named Antipas. Evidently, he wouldn’t render to Caesar a title that belonged to Jesus Christ alone. And so he refused to compromise, even as it cost him his life.

The pluralism that was represented in Pergamum marks much of modern Western culture today, which often grants the same credence to all religious claims, giving them equal weight to the claims of Christ. Such a worldview is perfectly happy if we simply add Jesus to the group, but it cannot tolerate Jesus’ statement that “no one comes to the Father except through me” (John 14:6). Jesus may be a way, but He cannot be the way, goes Western 21st-century thinking. And so we are surrounded by the “shrines” of pluralism and by those who worship anything and everything except the living God. We, God’s people, have been planted in their midst. Those who remain true to Christ’s name will, at some point and in some way, feel the vice-like grip of our surroundings seeking to squeeze the life out of us. Will we match the loyalty of those in Pergamum? Only if we are convinced of what they were convinced of: that Jesus alone is worthy of our commitment and our worship—no matter the cost.

To the Church in Pergamum

12“And to the angel of the church in Pergamum write: ‘The words of him who has the sharp two-edged sword.

13“‘I know where you dwell, where Satan's throne is. Yet you hold fast my name, and you did not deny my faith2 even in the days of Antipas my faithful witness, who was killed among you, where Satan dwells. 14But I have a few things against you: you have some there who hold the teaching of Balaam, who taught Balak to put a stumbling block before the sons of Israel, so that they might eat food sacrificed to idols and practice sexual immorality. 15So also you have some who hold the teaching of the Nicolaitans. 16Therefore repent. If not, I will come to you soon and war against them with the sword of my mouth. 17He who has an ear, let him hear what the Spirit says to the churches. To the one who conquers I will give some of the hidden manna, and I will give him a white stone, with a new name written on the stone that no one knows except the one who receives it.’

Footnotes
2 2:13 Or your faith in me
Topics: Christ as King Faith Pluralism