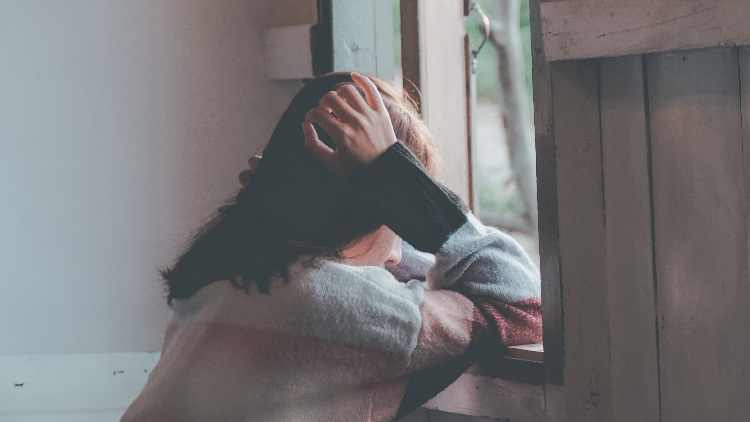 The Heart That God Accepts

Then David arose from the earth and washed and anointed himself and changed his clothes. And he went into the house of the Lord and worshiped.
2 Samuel 12:20

When David’s child, born as a result of his adultery with Bathsheba, was afflicted with sickness, it awakened within the king a spiritual zeal that had been dormant. David began to seek God, and he prayed desperately that God might spare his little boy. He refused to eat, and he no longer lived his life as usual while his child’s life hung in the balance.

David had previously attempted to cover over his sin by trying to pawn off his child on the unsuspecting Uriah, whose wife he had slept with. But when God, in His mercy, confronted David with his sin, the king’s posture completely changed. David sought God because God had first sought David and softened his heart. Such a change could only be brought about by the work of God.

Then came the dreadful news: the child had died. The late theologian Alec Motyer compared repentance to gathering back a stone that has been thrown into a pool: you can get the stone back, but the ripples upon the water will continue to spread.[1] David repented of his abuse and adultery, and God, in His mercy, accepted David’s repentance. But God did not stop the ripples.

Yet God was still able to use this tragedy to form David into the man that he needed to be. David responded in a strange and unexpected way: he arose, cleaned himself up, and went into the house of the Lord. The one who had been hiding from God now went to meet with God. The tragic death of David’s son did not lead David to stay at arm’s length from God. No, it led him into an even deeper relationship with Him.

When he entered the house of the Lord, David would have needed to bring a lamb without blemish as a sacrifice. But that was not the only sacrifice he brought. He also offered the only damaged sacrifice that is acceptable to bring into God’s house: as David later wrote, “The sacrifices of God are a broken spirit; a broken and contrite heart, O God, you will not despise” (Psalm 51:17).

God did not leave David to cover up his sin, and He did not leave him alone in dealing with the consequences of his sin. God’s treatment of David reveals that He cares deeply about the state of His children’s hearts. He will go to great lengths to bring you back when you wander away from Him. More than anything else, God wants you to have a broken and contrite heart before Him. When He makes you confront your sin, or afflicts you, or doesn’t give you what you desire, don’t assume that it is because He doesn’t love you. It is because He is graciously drawing you closer to Himself.

1And the Lord sent Nathan to David. He came to him and said to him, “There were two men in a certain city, the one rich and the other poor. 2The rich man had very many flocks and herds, 3but the poor man had nothing but one little ewe lamb, which he had bought. And he brought it up, and it grew up with him and with his children. It used to eat of his morsel and drink from his cup and lie in his arms,1 and it was like a daughter to him. 4Now there came a traveler to the rich man, and he was unwilling to take one of his own flock or herd to prepare for the guest who had come to him, but he took the poor man's lamb and prepared it for the man who had come to him.” 5Then David's anger was greatly kindled against the man, and he said to Nathan, “As the Lord lives, the man who has done this deserves to die, 6and he shall restore the lamb fourfold, because he did this thing, and because he had no pity.”

7Nathan said to David, “You are the man! Thus says the Lord, the God of Israel, ‘I anointed you king over Israel, and I delivered you out of the hand of Saul. 8And I gave you your master's house and your master's wives into your arms and gave you the house of Israel and of Judah. And if this were too little, I would add to you as much more. 9Why have you despised the word of the Lord, to do what is evil in his sight? You have struck down Uriah the Hittite with the sword and have taken his wife to be your wife and have killed him with the sword of the Ammonites. 10Now therefore the sword shall never depart from your house, because you have despised me and have taken the wife of Uriah the Hittite to be your wife.’