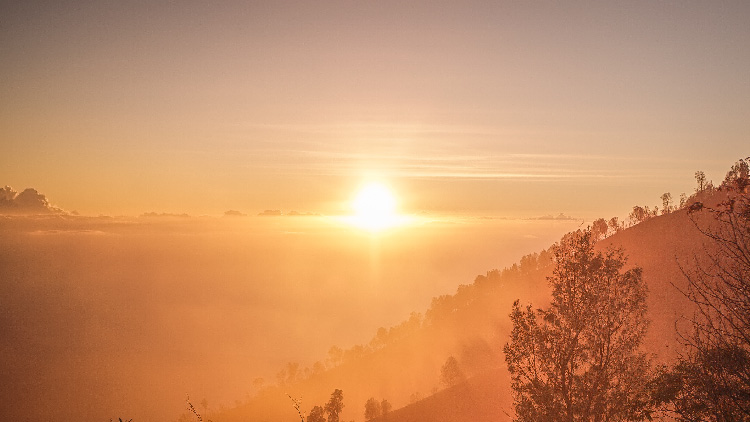 In those days a decree went out from Caesar Augustus that all the world should be registered. This was the first registration when Quirinius was governor of Syria. And all went to be registered, each to his own town. And Joseph also went up from Galilee, from the town of Nazareth, to Judea, to the city of David, which is called Bethlehem, because he was of the house and lineage of David, to be registered with Mary, his betrothed who was with child.
Luke 2:1-5

In our day and age, it is trendy to be seeking truth but taboo to say we have found it. Our culture would have us believe that while it’s ok to have a concept or an idea, we shouldn’t say we have certainty. Luke was different. He wasn’t satisfied with anything less than knowing with certainty—for himself and for others. Indeed, it was a key part of his very purpose in writing his Gospel (Luke 1:3-4).

In his account of Jesus’ birth, Luke provides us with political, social, geographical, and historical observations that may seem quite mundane. But they all matter. We are being shown that within the sociological context and in obedience to the political structures of his time, Joseph, along with Mary, made a geographical journey to his ancestral home. All of this took place in real, historical time.

While people back then didn’t have Google or social media, someone easily could have gone to the record of public registration and looked up Joseph’s name. The Gospel writer was not providing a philosophy, an idea, or even a religion. He was delivering an honest account of actual events—events which centered upon the child who was in Mary’s womb and who would be born in the city of David, his great ancestor whose triumphs and reign were a mere shadow of the victories this baby would one day win for His people. Luke, with every word and every detail, made it very clear that Jesus’ story doesn’t exist in a vacuum.

First- and second-century historians were in no doubt concerning Jesus’ historicity. Tacitus, a Roman historian who was writing in the early second century, had no interest in supporting the claims of Christ but was absolutely convinced that Jesus was not mythological.[1] Josephus, a Jewish historian writing in AD 93, affirmed the fact that the life, death, and resurrection of Jesus were proclaimed by His followers.[2]

The New Testament doesn’t call any of us into the realm of blind faith or to take a leap into the dark. No, it invites us to take a step into the light of absolute truth. In this supernatural space where God took on human flesh, you and I can be certain about the life, death, resurrection, and ascension of Jesus of Nazareth. And in that certainty of what took place in those days you will discover hope, peace, joy, and purpose for your day today.

1Inasmuch as many have undertaken to compile a narrative of the things that have been accomplished among us, 2just as those who from the beginning were eyewitnesses and ministers of the word have delivered them to us, 3it seemed good to me also, having followed all things closely for some time past, to write an orderly account for you, most excellent Theophilus, 4that you may have certainty concerning the things you have been taught.