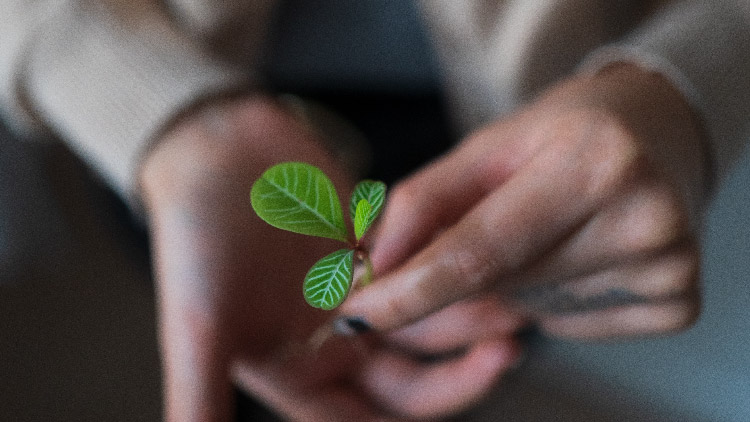 Rejoice With the Angels

Joseph also went up from Galilee, from the town of Nazareth, to Judea, to the city of David, which is called Bethlehem, because he was of the house and lineage of David, to be registered with Mary, his betrothed, who was with child.
Luke 2:4-5

Jesus’ birthplace had a rich biblical history before ever it was visited by angels. It was Bethlehem that had once been stirred at the return of a woman who had left with her husband and two sons. Her name was Naomi. She and her family had gone in search of bread, from “the town of bread” (the meaning of “Bethlehem”), because of famine. While away, she’d lost her husband and both her sons. After this triple bereavement, she returned to the town with one of her daughters-in-law, a woman called Ruth, who gives her name to the Old Testament book that tells their story. This grieving foreigner would one day become a part of the lineage of the Messiah (Matthew 1:1-6).

It was also in the fields surrounding Bethlehem that a shepherd boy, David, looked after his father’s sheep. Bethlehem was the place where Samuel arrived in obedience to God’s word to find a replacement for King Saul. He asked Jesse to bring his sons out because one of them was going to be the king. They all came. None of them were chosen. The prophet then asked if there were any others, and the one who just looked after the sheep was brought in—and soon became the shepherd king of Israel (1 Samuel 16:1-12).

Then, 1,000 years later, a man named Joseph returned to his ancestral home of Bethlehem to be registered for a census with his betrothed, Mary. In this now-familiar and ordinary yet historically significant place, it was time for the arrival of the promised and long-anticipated Messiah. For some 600 years previously, the prophet Micah had recorded these words:

But you, O Bethlehem Ephrathah,

who are too little to be among the clans of Judah,

from you shall come forth for me

one who is to be ruler in Israel,

whose coming forth is from of old,

Once again in Bethlehem, presumably in those same surrounding fields where David had once watched over his father’s sheep, there would be a stirring as the skies filled up with angelic visitation and echoed to salvation’s songs (Luke 2:8-14).

As you approach this familiar territory during the Christmas season, may your heart be stirred afresh in the presence of God’s Son, our Messiah. May His Spirit move you to consider with awe the centuries-long complexity of the preparation for that moment when your King lay in a manger. And may He cause you to rejoice with the angels in God’s great salvation, knowing that our great God uses the small and ordinary things in life—even a little town like Bethlehem—to accomplish His great and glorious purposes.

The Shepherds and the Angels

8And in the same region there were shepherds out in the field, keeping watch over their flock by night. 9And an angel of the Lord appeared to them, and the glory of the Lord shone around them, and they were filled with great fear. 10And the angel said to them, “Fear not, for behold, I bring you good news of great joy that will be for all the people. 11For unto you is born this day in the city of David a Savior, who is Christ the Lord. 12And this will be a sign for you: you will find a baby wrapped in swaddling cloths and lying in a manger.” 13And suddenly there was with the angel a multitude of the heavenly host praising God and saying,

14“Glory to God in the highest,

and on earth peace among those with whom he is pleased!”3

Footnotes
3 2:14 Some manuscripts peace, good will among men
Topics: Christ's Birth God's Will The Nativity