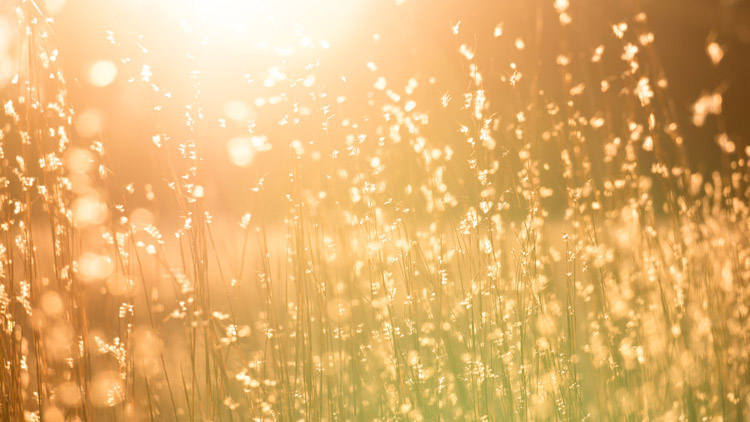 Do you not know that the unrighteous will not inherit the kingdom of God?
1 Corinthians 6:9

Nothing defines believers more than our membership in the kingdom of Jesus Christ. That’s part of what makes Christians unique. We are now members of a whole new kingdom. We may be black or white, rich or poor, male or female, but what unites us is our allegiance to one King—namely, Jesus. We march to His instructions, we rejoice among His troops, and we are glad to do His bidding.

God’s kingdom is a righteous kingdom. His character is perfection, His standards are excellent, and He cannot look on sin. Therefore, those who deny His character and reject His standards, Paul warns, “will not inherit the kingdom of God.” A lifestyle marked by wickedness, rebellion, and self-sufficiency is incompatible with Christ’s rule—and therefore a decision to spend life in that way is a decision to live outside of the borders of His kingdom.

We must take note that Paul is not referring to isolated acts of unrighteousness. No member of Christ’s kingdom lives a sinless life this side of eternal glory. Rather, Paul is referring to someone who persistently pursues or tolerates sin. He has in mind the kind of life that declares, “I don’t want God to interfere in my choices, but I do want to live with the notion that I actually belong in His kingdom, and I do want all the benefits of that.”

God sets the kingdom borders. It is simply not the case that everybody is in, no matter who they are, what they believe, or what they want! That notion may sound very palatable, but it is simply not what God’s word teaches—God, and no one else, decides who is in His kingdom.

God says there will be a day of judgment. Indeed, Jesus will return in His glory, and “before him will be gathered all the nations, and he will separate people one from another” to receive either the kingdom of God or eternal destruction (Matthew 25:32). This kingdom is not an idea that Jesus introduced somewhere along the line to correct a flaw in the system. This was planned from all eternity.

The coming judgment should create a sense of urgency in evangelism, and it should create honesty about and ruthlessness with our sin. We must present to the world—and preach to ourselves—a living Savior in the person of Jesus, who will do exactly what He said He will do. It is only in recognizing our sin and our need for a Savior that we will inherit this everlasting kingdom of God.

22He went on his way through towns and villages, teaching and journeying toward Jerusalem. 23And someone said to him, “Lord, will those who are saved be few?” And he said to them, 24“Strive to enter through the narrow door. For many, I tell you, will seek to enter and will not be able. 25When once the master of the house has risen and shut the door, and you begin to stand outside and to knock at the door, saying, ‘Lord, open to us,’ then he will answer you, ‘I do not know where you come from.’ 26Then you will begin to say, ‘We ate and drank in your presence, and you taught in our streets.’ 27But he will say, ‘I tell you, I do not know where you come from. Depart from me, all you workers of evil!’ 28In that place there will be weeping and gnashing of teeth, when you see Abraham and Isaac and Jacob and all the prophets in the kingdom of God but you yourselves cast out. 29And people will come from east and west, and from north and south, and recline at table in the kingdom of God. 30And behold, some are last who will be first, and some are first who will be last.”