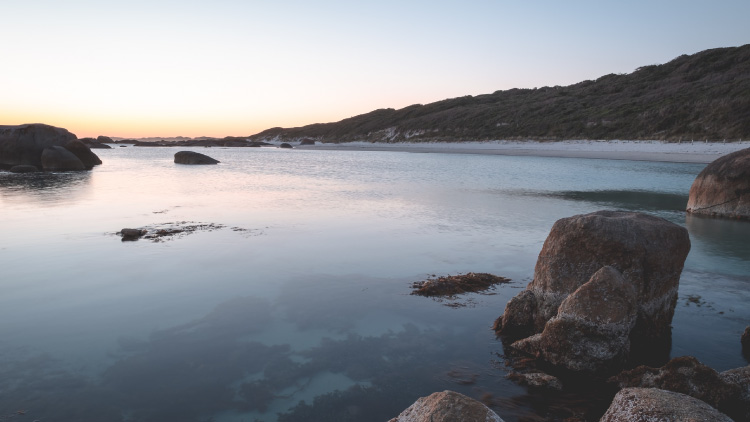 A Path of Peace

When he drew near and saw the city, he wept over it, saying, “Would that you, even you, had known on this day the things that make for peace! But now they are hidden from your eyes.”
Luke 19:41-42

Here is an opportunity to look, in the words of some past theologians, into “the human face of God.”

As the Son of God entered the city of God, Jerusalem, He wept. Why? He was shedding tears of compassion for its people, on account of the judgment that awaited them. Jesus loved the city, and He knew that the people who greeted Him did not understand the kind of peace He would bring—the peace that comes with knowing Him—and that many would reject Him and the offer of peace that He brought.

It wasn’t that the Jews were disinterested in peace. Indeed, they longed for it. But they thought it would come militarily or politically—that Jesus’ arrival would bring them triumph over the Roman authorities. They thought the peace they needed most was a horizontal peace. They didn’t know that in their desire for that peace they were in fact rejecting the message Jesus was bringing and the offer of a great peace He was making. On account of their ignorance and their blindness, then, Jesus wept.

In many ways, we are no different from the Jews who witnessed that first Holy Week. By nature, we experience the same blindness because of our sin. We tend to think of sin in terms of what we shouldn’t have done but have, or what we’ve failed to do even though we know we should. But in actual fact sin is a condition before it is an action. It blinds us to any awareness that we are at enmity with God. We cannot see our need for peace with God. We cannot see that all the other ways in which we lack peace horizontally stem ultimately from our lack of that vertical peace with our Maker. We cannot see the provision that has been made for peace through Jesus.

This lack of peace pervades individual hearts as well as families, communities, and nations. Only a relationship with the Prince of Peace can show us that He who once came to conquer sin and will come again to rule and reign as King also came as a prophet to speak into our ignorance and blindness.

The Bible says that it is first in knowing peace with God that we discover the peace of God—and that peace has been granted in the person and work of Jesus. So, meditate on the peace that you enjoy with your Creator because of the death and resurrection of His Son. Give thanks that His Spirit has opened your eyes to that which was hidden by sin from the city of Jerusalem. And pray that your heart would be as compassionate as His was, so that you weep over those who are seeking peace everywhere except where it may truly be found, and so that your tears cause you to hold out the offer of the peace that Jesus came to give and died to make.

The Preeminence of Christ

15He is the image of the invisible God, the firstborn of all creation. 16For by6 him all things were created, in heaven and on earth, visible and invisible, whether thrones or dominions or rulers or authorities—all things were created through him and for him. 17And he is before all things, and in him all things hold together. 18And he is the head of the body, the church. He is the beginning, the firstborn from the dead, that in everything he might be preeminent. 19For in him all the fullness of God was pleased to dwell, 20and through him to reconcile to himself all things, whether on earth or in heaven, making peace by the blood of his cross.

21And you, who once were alienated and hostile in mind, doing evil deeds, 22he has now reconciled in his body of flesh by his death, in order to present you holy and blameless and above reproach before him, 23if indeed you continue in the faith, stable and steadfast, not shifting from the hope of the gospel that you heard, which has been proclaimed in all creation7 under heaven, and of which I, Paul, became a minister.