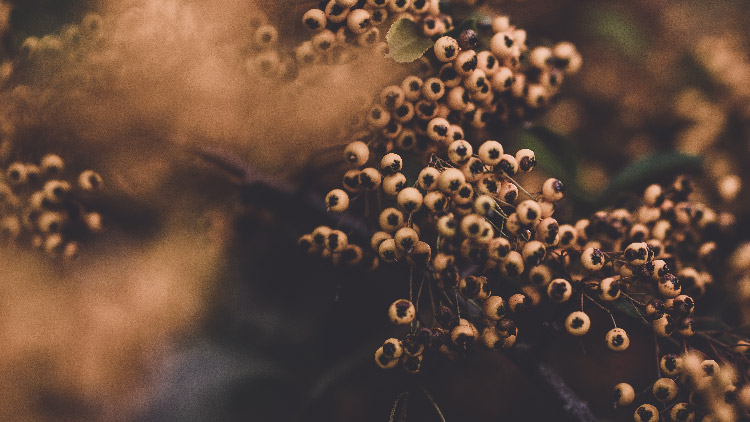 “Let the one who boasts, boast in the Lord.” For it is not the one who commends himself who is approved, but the one whom the Lord commends.
2 Corinthians 10:17-18

The world has always been quick to encourage people to believe in and boast in themselves. In Paul’s day, as now, the more you were able to say about yourself, what you’d done, and what you were planning to do, the greater the possibility that you’d advance your career, be well-liked, and prove yourself a “success.” And this thinking, if we are not careful, pervades our perspective on our lives, including our personal ministries. We ask ourselves, “Have I done ‘great’ things? Am I well-liked? Have I been a success?” But according to Paul, “What you say about yourself means nothing in God’s work. It’s what God says about you that makes the difference” (2 Corinthians 10:18, MSG).

Paul’s second letter to the Corinthian church is part of a very personal correspondence. Part of this letter involves a lengthy defense of his ministry in the face of strong criticism. While Paul isn’t concerned for his own reputation, he is concerned for the members of the body of Christ under his shepherding care. And out of that care emerge significant truths concerning boasting and humility, which we must take to heart.

Paul could easily have matched his critics in their own boasting (2 Corinthians 11:21b-23a), but instead he took a different approach (v 23b-29). Instead of bragging about his status and his service to God, he ran through an extensive list of his sufferings and weaknesses. He shared these failures, these weaknesses, because he viewed them as assets, as the key to knowing and experiencing God’s power and the ways in which God had weakened him before working through him. The principle here is often lost. We want everybody to know that we have it together, that we’re successful, that we don’t have any problems. But what are we doing? We’re making much of our accomplishments instead of making much of Christ! We’re giving the impression of our strength rather than relying on God’s. We put a fake shine on our old clay pots (2 Corinthians 4:7), forgetting that the beauty and usefulness come from what the pot holds: Christ’s power, which fills and flows over and through our cracks, our weaknesses.

We cannot boast in what God is doing as though we deserve it or boast in what God is doing through us as though we did it all ourselves. There is nothing uglier than spiritual pride—a boasting in something not our own, a boasting in something God-given. Where there is spiritual pride, there is no view of the cross. Make sure that in your successes and in your failings your song remains the same:

Naught have I gotten but what I received;
Grace hath bestowed it when I have believed;
Boasting excluded, pride I abase;
I’m only a sinner, saved by grace! [1]

But whatever anyone else dares to boast of—I am speaking as a fool—I also dare to boast of that. 22Are they Hebrews? So am I. Are they Israelites? So am I. Are they offspring of Abraham? So am I. 23Are they servants of Christ? I am a better one—I am talking like a madman—with far greater labors, far more imprisonments, with countless beatings, and often near death. 24Five times I received at the hands of the Jews the forty lashes less one. 25Three times I was beaten with rods. Once I was stoned. Three times I was shipwrecked; a night and a day I was adrift at sea; 26on frequent journeys, in danger from rivers, danger from robbers, danger from my own people, danger from Gentiles, danger in the city, danger in the wilderness, danger at sea, danger from false brothers; 27in toil and hardship, through many a sleepless night, in hunger and thirst, often without food,2 in cold and exposure. 28And, apart from other things, there is the daily pressure on me of my anxiety for all the churches. 29Who is weak, and I am not weak? Who is made to fall, and I am not indignant?