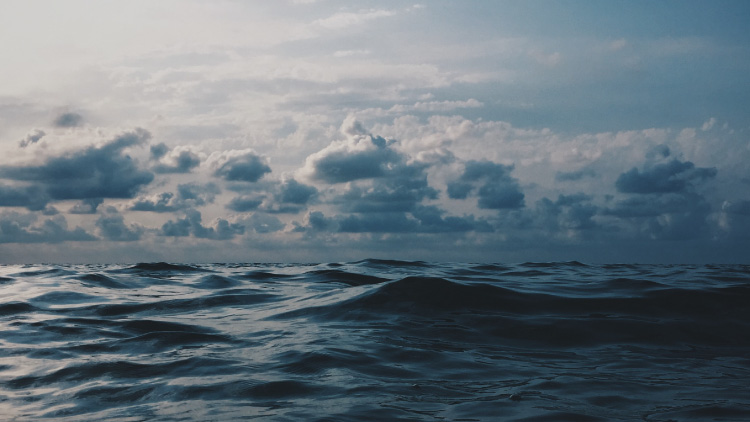 Grace for Every Failure

They found the eleven and those who were with them gathered together, saying, “The Lord has risen indeed, and has appeared to Simon!” Then they told what had happened on the road, and how he was known to them in the breaking of the bread.
Luke 24:33-35

The New Testament mentions twice that the risen Christ appeared to Peter: once in this passage and again in 1 Corinthians 15:5. Why would Peter, of all people, receive such special treatment?

After all, not long before this event, Peter had failed his Master in His darkest hour. Just before Jesus was arrested, He told Peter that a trial lay ahead: “Simon, Simon, behold, Satan demanded to have you, that he might sift you like wheat, but I have prayed for you that your faith may not fail.” Peter responded, rather audaciously, “Lord, I am ready to go with you both to prison and to death.” But Jesus knew Peter’s heart: “I tell you, Peter, the rooster will not crow this day, until you deny three times that you know me” (Luke 22:31-34).

As it turned out, Peter wasn’t as ready to face prison and death as he had imagined. We all know now, as did Jesus that very day, that Peter did indeed go on to deny his Lord three times. And afterward, when Peter recalled what Jesus had predicted and realized what he had done, he was reduced to tears (Matthew 26:75; Luke 22:62).

So why does the New Testament emphasize that the risen Lord Jesus appeared to Peter? Certainly not because Peter deserved it more than anybody else. But it’s fair to wonder if Jesus appeared to Peter because he needed it more than anybody else. Peter knew that he had blown it completely—and yet while Peter had denied Jesus, Jesus didn’t deny Peter. What mercy, what goodness, what kindness, what grace, what compassion, that Jesus still chose to go to the cross for His flawed disciple and then chose to make a special appearance to him!

We have stumbled. We have been deniers, deserters, staggerers. We know that we do not deserve for God to come to us. And yet as we go to God’s word and as we open our lives to its truth, it’s almost as though Jesus comes, sits right down beside us, and says, I’m here. I want to speak to you. I want to assure you. I want to forgive you. I want to send you out in My power.

Peter didn’t deserve the compassion he received from Jesus—and honestly, neither do we. Our failures show us time and time again that we are far from being worthy of God’s grace. But in His mercy, He is pleased to give it anyway—and then give some more. He’s just that kind of God. And you, like Peter, get to be His beloved disciple.

Jesus and the Beloved Apostle