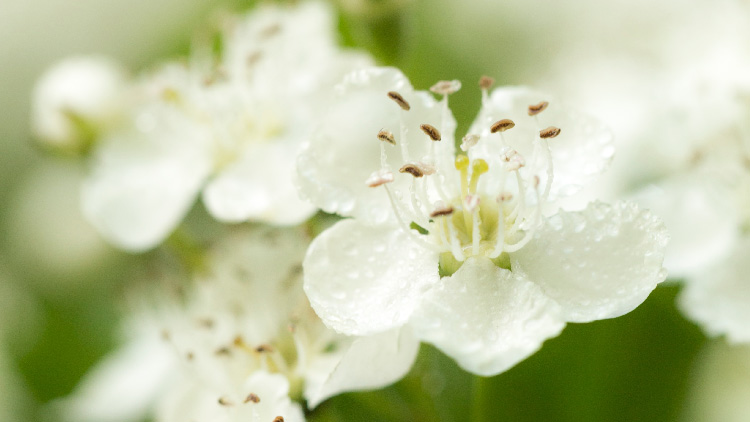 A Sinner, but Forgiven

David sent messengers and took her, and she came to him, and he lay with her.
2 Samuel 11:4

David’s affair with Bathsheba is one of the most awful moments of Old Testament history. It is an account of unhindered lust, adultery, treachery, and murder. Perhaps we would rather not think about it—yet the Bible does not cast a veil of silence over it. We are actually provided with far more than we would ever want to know about David—and far more than we want to face about ourselves.

David was the great king of Israel. For most of his life, he was a man of exemplary character. He had built a magnificent reputation by triumphing over God’s enemies, showing kindness to those who did not deserve it, and ruling with justice. By 2 Samuel 11, David was at the pinnacle of his power. He was able to command and to control every-
one and everything, it would seem—everyone and everything, that is, except himself. And so he used—in fact, abused—his power to compel a woman to break her marriage vow, as well as breaking his own, and then to cause a man to lose his life (v 14-15).

And yet, even with this great failure, David remained chosen of God. The prophet Samuel had been sent by God with the instructions, “I will send you to Jesse the Bethlehemite, for I have provided for myself a king among his sons” (1 Samuel 16:1). David was God’s designated king—and remained so. The promises of God had been given to him, and through him the purposes of God for His people were being set forward. David’s heinous sin did not alter that.

Is it really possible that God’s purpose in history could have been accomplished through this man? Yes. The Lord Jesus, the one man in history who exercised perfect self-control, who always protected women, and who came to bring life, was the descendant of great, flawed, repentant David. And so the story of David teaches us that God’s grace triumphs even over the greatest failures. God doesn’t only use those who are morally spotless—for, apart from His own Son, no human matches that description. In fact, God uses very sinful people like David; He uses very sinful people like me and like you.

Maybe you, like David eventually was, are very aware of your sins, and you are wondering if you are too filthy for God to forgive or to use. Be reassured and be encouraged. Though your sins have real consequences, they are utterly incapable of putting you beyond the reach of God’s grace. Nothing can. There is no one who does not need His forgiveness and there is no one who is beyond the reach of His forgiveness. The blood of Christ cleanses even the deepest stains, so long as you humble yourself and repent. And, cleansed by that blood, as a repentant sinner you are in that place where God is delighted to work in and through you—not for your glory but for His.

Christ Jesus Came to Save Sinners

12I thank him who has given me strength, Christ Jesus our Lord, because he judged me faithful, appointing me to his service, 13though formerly I was a blasphemer, persecutor, and insolent opponent. But I received mercy because I had acted ignorantly in unbelief, 14and the grace of our Lord overflowed for me with the faith and love that are in Christ Jesus. 15The saying is trustworthy and deserving of full acceptance, that Christ Jesus came into the world to save sinners, of whom I am the foremost. 16But I received mercy for this reason, that in me, as the foremost, Jesus Christ might display his perfect patience as an example to those who were to believe in him for eternal life. 17To the King of the ages, immortal, invisible, the only God, be honor and glory forever and ever.4 Amen.

Footnotes
4 1:17 Greek to the ages of ages
Topics: Forgiveness Grace of God Repentance