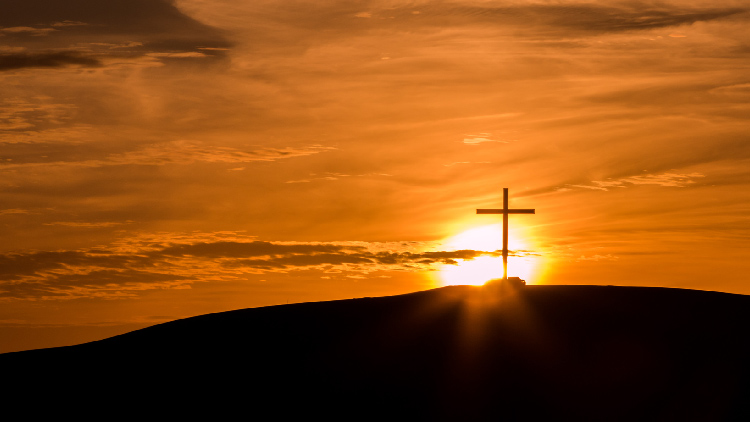 God Can Handle Our Doubts

Have you ever felt a little shaky in your faith? Maybe while saying your prayers at night you’ve experienced the unwanted and unwelcome thought that you’re merely talking into the darkness. Or perhaps you get an uncomfortable feeling in the pit of your stomach as you wonder if the only reason why you are professing faith at all is because you’re just following the crowd on a Sunday.

1 Corinthians 15:5-8 was written to address these sorts of concerns and feelings. The apostle Paul refers us to the witnesses of Jesus’ real, physical appearances following His resurrection. Cephas (Peter), James, Paul, the apostles, and 500 others physically saw the risen Lord Jesus with their very own eyes. Paul points us to these eyewitnesses to help us see that their faith, and ours, rests on facts.

What facts? The fact of the empty tomb, for one; there has to be an explanation for it. There also has to be a reason for why the disciples changed from hiding in a house in Jerusalem for fear of the Jews (John 20:19) to standing on the streets of the same city and boldly proclaiming the resurrection of Jesus (Acts 2:14-40). And there has to be something that accounts for the existence of the church. The Scriptures are clear: the explanation is the resurrection of Jesus Christ from the dead. Through history, attempts to explain these realities on any basis other than the fact of the resurrected Christ have fallen flat.

The resurrection of the Son of God is the pivotal event of world history and the foundation stone of our faith, and Paul recognized that we need a reasonable basis to believe it. He names eyewitnesses so that when we examine the record of Scripture, even 2,000 years removed from the events it describes, we find that it was not, as skeptics claim, faith that concocted evidence for the resurrection, but rather it was the evidence of the resurrection that created faith.

So when you are feeling shaky in your faith, when you’re feeling a little unsettled, remember: there is a reasonable, historical basis to Christianity. God has poured out His Spirit and revealed His Word for your assurance. Pray that God will meet all your doubts with the gift of faith, and look to the resurrection, for there you will find your faith bolstered by fact and your confidence founded on reality.

14And if Christ has not been raised, then our preaching is in vain and your faith is in vain. 15We are even found to be misrepresenting God, because we testified about God that he raised Christ, whom he did not raise if it is true that the dead are not raised. 16For if the dead are not raised, not even Christ has been raised. 17And if Christ has not been raised, your faith is futile and you are still in your sins. 18Then those also who have fallen asleep in Christ have perished. 19If in Christ we have hope2 in this life only, we are of all people most to be pitied.

Footnotes
2 15:19 Or we have hoped
3 15:27 Greek he
Topics: Apologetics Christ's Resurrection Doubt