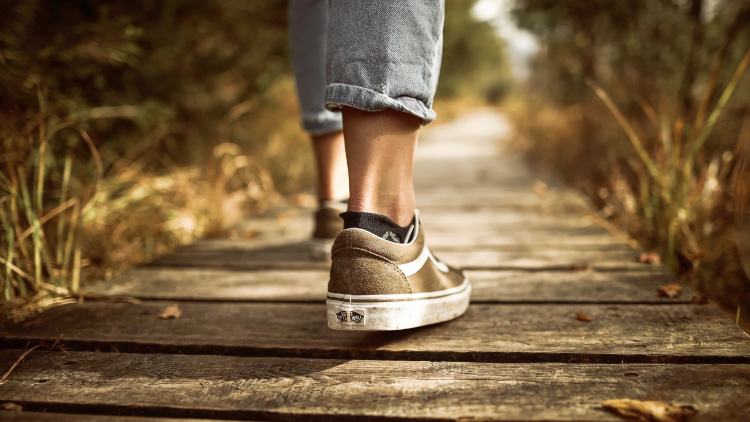 “If this man were not from God, he could do nothing.” They answered him, “You were born in utter sin, and would you teach us?” And they cast him out.
John 9:33-34

When the blind beggar in John 9 encountered Jesus, not only did he receive physical sight, but his spiritual eyes also were opened so that he came to believe in Him as Lord. Unfortunately, though, his troubles weren’t over. When he encountered the religious leaders, he discovered that, unwilling as they were to accept this man’s physical transformation and newfound faith, they were determined to discredit him by challenging both the miraculous sign and his personal testimony.

The Pharisees were such an intimidating presence that when questioned, the man’s parents refused to answer for fear that they would be put out of the synagogue. Instead, they redirected the Pharisees to their son, saying, “He is of age; ask him” (John 9:23). But when the man was duly summoned for his second round of questioning and intimidation at the hands of the religious leaders, he did not waver. In the face of their opposition, his newfound faith made him fearless.

The Pharisees repeatedly asked the same questions and made the same accusations because there was nothing left for them to say. They were confronted with irrefutable evidence. And what did they have by way of response? Nothing. So they began to do what people usually do when the weakness of their argument becomes evident: they resorted to insults. “You were born in utter sin,” they said to the man, “and would you teach us?” In other words, You are a miserable sinner and we are righteous people. How dare you lecture us?! Don’t you realize that we’ve gone to school for this? And you, some upstart beggar from the streets, think you can come in and confront us! The Pharisees were challenged and, because it did not fit with their own assumptions nor their own view of themselves, they couldn’t handle it. So they cast out the man who could have led them to the truth.

As fellow followers of Jesus in a world that is hostile to God and His ways, we ought not to be surprised when our friends and neighbors want to throw us out too. Frankly, we should probably get thrown out a lot more than we do! The reason many of us are under no such threat may be that we are more like the fearful parents than their faithful son, keeping quiet rather than speaking up.

Your faith in Christ does not guarantee that you will have an easy path in life. In fact, faith in Christ will almost certainly lead you to be opposed by others. Are you afraid of how others may respond to your faith? Does fear cause you to keep quiet instead of telling others, “I once was lost, but now am found, was blind, but now I see”?[1] Has your faith led you to be bold in the face of opposition like this blind man? And if not, will you pray right now that God will grant you that kind of faith so that you would speak these kinds of words?

18The Jews1 did not believe that he had been blind and had received his sight, until they called the parents of the man who had received his sight 19and asked them, “Is this your son, who you say was born blind? How then does he now see?” 20His parents answered, “We know that this is our son and that he was born blind. 21But how he now sees we do not know, nor do we know who opened his eyes. Ask him; he is of age. He will speak for himself.” 22(His parents said these things because they feared the Jews, for the Jews had already agreed that if anyone should confess Jesus2 to be Christ, he was to be put out of the synagogue.) 23Therefore his parents said, “He is of age; ask him.”

24So for the second time they called the man who had been blind and said to him, “Give glory to God. We know that this man is a sinner.” 25He answered, “Whether he is a sinner I do not know. One thing I do know, that though I was blind, now I see.” 26They said to him, “What did he do to you? How did he open your eyes?” 27He answered them, “I have told you already, and you would not listen. Why do you want to hear it again? Do you also want to become his disciples?” 28And they reviled him, saying, “You are his disciple, but we are disciples of Moses. 29We know that God has spoken to Moses, but as for this man, we do not know where he comes from.” 30The man answered, “Why, this is an amazing thing! You do not know where he comes from, and yet he opened my eyes. 31We know that God does not listen to sinners, but if anyone is a worshiper of God and does his will, God listens to him. 32Never since the world began has it been heard that anyone opened the eyes of a man born blind. 33If this man were not from God, he could do nothing.” 34They answered him, “You were born in utter sin, and would you teach us?” And they cast him out.