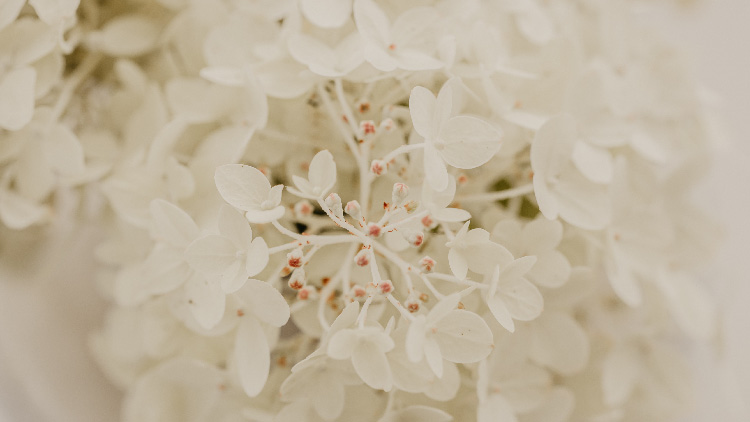 The Lord said to Gideon, “The people with you are too many for me to give the Midianites into their hand, lest Israel boast over me, saying, ‘My own hand has saved me.’ ... And the Lord said to Gideon, “With the 300 men who lapped I will save you and give the Midianites into your hand, and let all the others go every man to his home.”
Judges 7:2, Judges 7:7

The annals of history contain many men of military genius—men like George Washington, Napoleon, or Julius Caesar, whose strategic acumen led them to world-shaping victories. The Bible’s account of Gideon is memorable for a number of reasons, but displays of military genius is not one of them. In fact, much of his story is intended to convey the exact point that Gideon’s victory owed nothing to his strength or strategy.

Think of the scene: Israel was facing oppression by the Midianites, and the Lord called Gideon, with all his self-doubt, to bring deliverance. The foe was massive, “like locusts in abundance, and their camels were without number” (Judges 7:12). Gideon summoned his own force of 32,000—a substantial but undermanned army. Nothing could have prepared Gideon’s ears for what the Lord said next: “The people with you are too many.” Even after he sent 22,000 home, it was still too many.

The story gets even stranger when we read God’s method for whittling the number of troops from 10,000 down to a final tally of 300: whoever used his hands to drink was allowed to stay and fight, while the rest were sent home. Some have explained this water-lapping test as God’s way of identifying the right kind of warrior for the battle, but that misses the point. God wasn’t looking for a particular kind of person; it was a particular number that He was after. He was getting the army down to a number so small, so clearly incapable, that when the victory came, all 300 and the whole of Israel would know that God did this.

And that is how it unfolded. Gideon spurred his men to battle, and God gave the victory. Reading the story, it’s clear that this conquest required no military skill whatsoever. In fact, the battle was won without a single Israelite using his sword (Judges 7:22). All that was required was the favor of God.

Do you find it strange that God would use such unlikely methods to accomplish His purposes? Consider your own life. God’s purpose for you is to conform you to Christ’s image, to glorify Himself through you, and to use you for the spread of the gospel. As you look back over your life, has it not been the case that God has used some unlikely methods to accomplish these purposes? God used 300 men to defeat the Midianites because the weakness of the army put His might on display. In the same way, He uses our weakness, suffering, and fumbling efforts to demonstrate His gracious power. God has always been about the business of using the weak things of the world to shame the strong (1 Corinthians 1:27)—and your life is no exception. Let the story of the 300 give you boldness to obey God without fear or compromise—not in your own strength, but because of His.

The Call of Gideon

11Now the angel of the Lord came and sat under the terebinth at Ophrah, which belonged to Joash the Abiezrite, while his son Gideon was beating out wheat in the winepress to hide it from the Midianites. 12And the angel of the Lord appeared to him and said to him, “The Lord is with you, O mighty man of valor.” 13And Gideon said to him, “Please, sir,1 if the Lord is with us, why then has all this happened to us? And where are all his wonderful deeds that our fathers recounted to us, saying, ‘Did not the Lord bring us up from Egypt?’ But now the Lord has forsaken us and given us into the hand of Midian.” 14And the Lord2 turned to him and said, “Go in this might of yours and save Israel from the hand of Midian; do not I send you?” 15And he said to him, “Please, Lord, how can I save Israel? Behold, my clan is the weakest in Manasseh, and I am the least in my father's house.” 16And the Lord said to him, “But I will be with you, and you shall strike the Midianites as one man.”

Footnotes
1 6:13 Or Please, my Lord
2 6:14 Septuagint the angel of the Lord; also verse 16
Topics: Dependence on God Sovereignty of God Trusting God