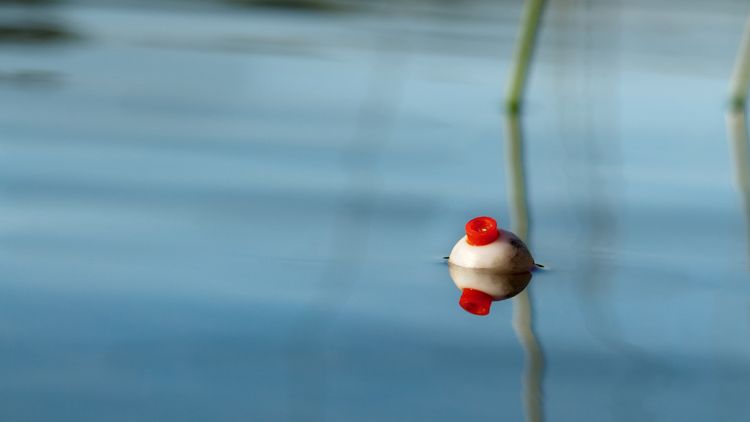 Now the donkeys of Kish, Saul’s father, were lost. So Kish said to Saul his son, “Take one of the young men with you, and arise, go and look for the donkeys.”
1 Samuel 9:3

When Kish sent Saul to look for his lost donkeys, neither father nor son could have known where the search would lead. Behind the scenes as Saul undertook this apparently mundane chore, God was sending him to Samuel. Soon the future king of Israel would meet the prophet of God—all because of some wayward farm animals!

This is a striking illustration of the doctrine of providence. God Almighty acts in and through the apparently random, humdrum bits and pieces of life. It’s a great mystery how God accomplishes His plan for creation as we think and act freely—yet the Bible assures us that our liberty does not interfere with His secret will. And although He is the first cause of all things, He routinely uses a variety of means in order to bring about His purpose from all of eternity. This understanding stands in stark contrast to the views of our modern culture, which often sees life as either coldly deterministic or randomly meaningless.

And so, as you drive to the same workplace each day, or perform the same tasks each day, surrounded by the same people each day, recognize this: in at all, God is working out His purposes in your life and guiding you along in your life. Further down the road, with a bit of perception, you will be able to look back and recognize that the situations which were apparently arbitrary or commonplace when they happened were in fact part of God’s loving direction of your way (Proverbs 16:9).

In your life, you will have your own version of the frustration of the lost donkeys, the uncertainty of the search, and the surprise of finding a prophet. In all those ups and downs, remember that you are not bobbing around on the sea of chance, nor are you held in the grip of blind deterministic forces; you are being trained in the school of God’s providence. The good, the bad, the ugly, the foolish, the disastrous, the wise, the encouraging, the difficult, and the uncertain are all brought under the sovereign control of a God who “has done all things well” (Mark 7:37). How can that transform your perspective on the rest of your day?

31So, whether you eat or drink, or whatever you do, do all to the glory of God. 32Give no offense to Jews or to Greeks or to the church of God, 33just as I try to please everyone in everything I do, not seeking my own advantage, but that of many, that they may be saved.