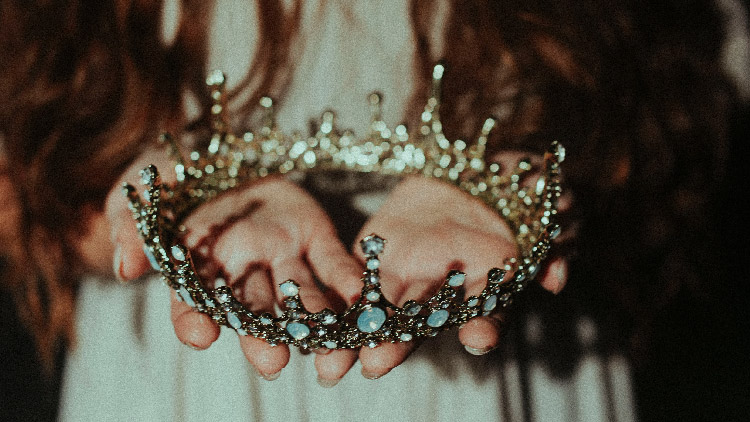 Now there was a Jew in Susa the citadel whose name was Mordecai, the son of Jair, son of Shimei, son of Kish, a Benjaminite, who had been carried away from Jerusalem among the captives carried away with Jeconiah king of Judah, whom Nebuchadnezzar king of Babylon had carried away.
Esther 2:5-6

In this world, you are a foreigner.

In this, you and I have something in common with Mordecai. As “a Jew in Susa,” Mordecai was from a family that had been carried off into exile during the Babylonian invasion of Jerusalem. A few generations later, and now in Persia, we encounter Mordecai. Enough of an elder to play the role of father, Mordecai had adopted his orphaned cousin Esther (Esther 2:7). He was a pragmatist. Deciding that nothing helpful would come from Esther declaring herself a Jew, he commanded her to conceal her identity when she was taken to the palace (v 10). Mordecai then put himself in the right place to observe what was happening to this cousin he cared for (v 11). And he later discovered an assassination plot which allowed him to gain favor with the king (v 21-23).

It appears that Mordecai, like many second- or third-generation exiles, had a particular interest in his country’s welfare. He was removed from his family’s homeland, and he was trying to figure out how to be a good Jew and a good citizen in Persia. The conditions weren’t ideal; he and the other exiles who were with him were in a minority context, in the midst of a majority that was overwhelmingly opposed to them. However, as Jews in this foreign land, their job wasn’t to take over Persia or bring down the government. Their job was to learn what it meant for them to affirm their faith in an unfamiliar and difficult situation.

Many Christians in the West need to stop thinking in majority terms. Genuine, Bible-believing, gospel-affirming Christianity is in the minority. (Indeed, it often has been—perhaps more often than we might think!) We are like exiles living in a foreign land. But there is no need for alarm. The story of Esther reminds us that God preserves His people within ungodly environments so that they might be witnesses to His name.

The questions we must consider as believers today, then, are these: How can I be a good Christian and a good citizen? How can I live for Jesus and “seek the welfare of the city” where He has sent me (Jeremiah 29:7)?

Paul reassures us that we are indeed a part of God’s plans, saying, “In [Jesus] we have obtained an inheritance, having been predestined according to the purpose of him who works all things according to the counsel of his will, so that we who were the first to hope in Christ might be to the praise of his glory” (Ephesians 1:11-12). So, as you attempt to live faithfully for God in this foreign context—and make no mistake, if you are a believer living in this world, you are a foreigner!—you still have great reason to hope.

Submission to the Authorities

1Let every person be subject to the governing authorities. For there is no authority except from God, and those that exist have been instituted by God. 2Therefore whoever resists the authorities resists what God has appointed, and those who resist will incur judgment. 3For rulers are not a terror to good conduct, but to bad. Would you have no fear of the one who is in authority? Then do what is good, and you will receive his approval, 4for he is God's servant for your good. But if you do wrong, be afraid, for he does not bear the sword in vain. For he is the servant of God, an avenger who carries out God's wrath on the wrongdoer. 5Therefore one must be in subjection, not only to avoid God's wrath but also for the sake of conscience. 6For because of this you also pay taxes, for the authorities are ministers of God, attending to this very thing. 7Pay to all what is owed to them: taxes to whom taxes are owed, revenue to whom revenue is owed, respect to whom respect is owed, honor to whom honor is owed.

Fulfilling the Law Through Love