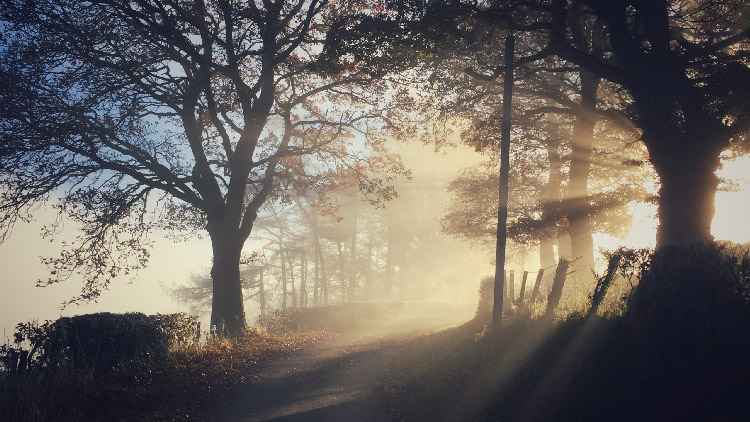 When Esther was taken to King Ahasuerus, into his royal palace … the king loved Esther more than all the women, and she won grace and favor in his sight more than all the virgins, so that he set the royal crown on her head and made her queen instead of Vashti.
Esther 2:16-17

Hadassah, the Jewish girl who became queen of Persia, is better known to us by her Persian name, Esther, which means “star.” She was an orphan, adopted by her cousin, and she was especially attractive (Esther 2:7). When the king held a beauty pageant in search of a new queen, Esther “was taken into the king’s palace and put in custody of Hegai, who had charge of the women” (v 8). Up to this point, she had concealed her Jewish nationality (v 10).

Hegai, the eunuch in charge of all the women, was especially pleased with Esther, quickly advancing her, and when it was her turn to go before the king, he coached her accordingly (Esther 2:9, 15). It worked out well, as she won first prize and was made queen. Esther was in a position to help her people—but there’s nothing to suggest that her goal was anything greater than wearing the crown.

This story has elements that are awkward and difficult. The average Jewish mother would not have been thrilled to find out that her Hadassah was sleeping with an uncircumcised pagan king. The average Jewish father would not have been thrilled to know that his Hadassah had gone undercover in Persia and refused to let anybody know about her kindred, background, or identity. She may be a heroine of this story, but she was a heroine “of questionable morality and orthodoxy.”[1]

It isn’t necessary, however, for us to approvingly reflect on the path Esther took. While we recognize that God was providentially in control of the drama that was taking place in her life, we don’t need to say that she made good decisions every step of the way. God in His providence granted Esther a little piece in the unfolding drama. But we are to look past Esther and her choices to the true hero of the story: God, who is committed to working out all things for the welfare of His people.

The events of Esther’s story were not as tidy as we might perhaps wish. Of course, that’s not an excuse to intentionally make decisions that aren’t pleasing to God. But it is a reason to be encouraged, because the events of God’s providence in our lives are not as tidy as we might wish either. Review your own life, and realize that although not all your decisions have been good ones, not all your plans have been selfless, God in His providence has brought you to this day. As you tell your story, be determined to tell of the true hero: God, who is the First and the Last and is working His purposes out in your life.

The Birth of Samson

1And the people of Israel again did what was evil in the sight of the Lord, so the Lord gave them into the hand of the Philistines for forty years.

2There was a certain man of Zorah, of the tribe of the Danites, whose name was Manoah. And his wife was barren and had no children. 3And the angel of the Lord appeared to the woman and said to her, “Behold, you are barren and have not borne children, but you shall conceive and bear a son. 4Therefore be careful and drink no wine or strong drink, and eat nothing unclean,

The Death of Samson

23Now the lords of the Philistines gathered to offer a great sacrifice to Dagon their god and to rejoice, and they said, “Our god has given Samson our enemy into our hand.” 24And when the people saw him, they praised their god. For they said, “Our god has given our enemy into our hand, the ravager of our country, who has killed many of us.”2 25And when their hearts were merry, they said, “Call Samson, that he may entertain us.” So they called Samson out of the prison, and he entertained them. They made him stand between the pillars. 26And Samson said to the young man who held him by the hand, “Let me feel the pillars on which the house rests, that I may lean against them.” 27Now the house was full of men and women. All the lords of the Philistines were there, and on the roof there were about 3,000 men and women, who looked on while Samson entertained.

28Then Samson called to the Lord and said, “O Lord God, please remember me and please strengthen me only this once, O God, that I may be avenged on the Philistines for my two eyes.” 29And Samson grasped the two middle pillars on which the house rested, and he leaned his weight against them, his right hand on the one and his left hand on the other. 30And Samson said, “Let me die with the Philistines.” Then he bowed with all his strength, and the house fell upon the lords and upon all the people who were in it. So the dead whom he killed at his death were more than those whom he had killed during his life.