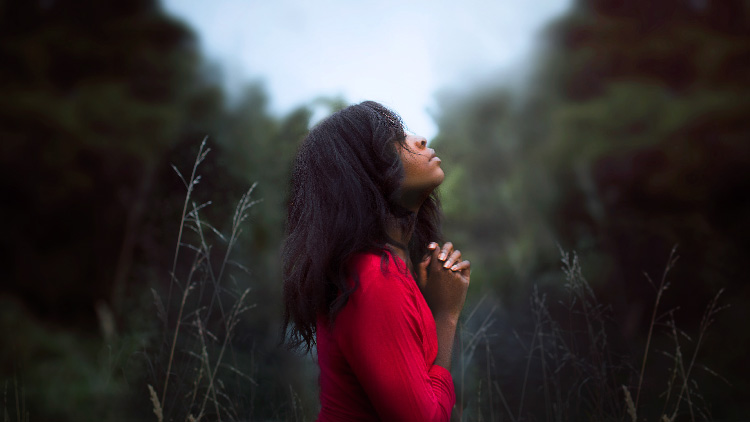 What Is God Doing?

As Mordecai was sitting at the king’s gate, Bigthan and Teresh, two of the king’s eunuchs, who guarded the threshold, became angry and sought to lay hands on King Ahasuerus. And this came to the knowledge of Mordecai, and he told it to Queen Esther, and Esther told the king in the name of Mordecai. When the affair was investigated and found to be so, the men were both hanged on the gallows. And it was recorded in the book of the chronicles in the presence of the king. After these things King Ahasuerus promoted Haman.
Esther 2:21-3:1

Have you ever done something great at school, at work, or maybe even at church, only to see someone else get the credit?

This was the experience of Mordecai. He had discovered and revealed an assassination plot against King Ahasuerus, and the king promoted… Haman, giving him a throne of his own so that all the royal servants and all those within the government circles were subservient to him. All Mordecai received was a few lines at the bottom of a page.

But Mordecai did not yet understand how significant his recorded actions would prove to be, not only in his life but for the entire Jewish population—indeed, to some extent, for the whole world! For, five years later, at a moment when God’s people faced being wiped out at Haman’s command, one night the king could not sleep, “and he gave orders to bring the book of memorable deeds, the chronicles … And it was found written how Mordecai had told about Bigthan and Teresh … who had sought to lay hands on King Ahasuerus” (Esther 6:1-2). The world would call that a coincidence. The believer knows it to be God’s providence.

It is important that we do not try to interpret the events of our lives only in terms of their immediate impact or personal relevance. God’s providences are seldom self-
interpreting, and if we try to understand all that’s going on solely in the immediacy of the moment, we will usually come to the wrong conclusion. We want answers to appear clearly and quickly and the resolutions to come now, but God calls us to cast our gaze on Him, trusting that His unfolding plan covers everything that is past, present, and future. We are to live and die in faith, believing that God will fulfill His purposes in every event, both big and small, both those we have dreamed of and those that feel like nightmares.

It is justifiable to wonder what God is doing in your life and in this world. You probably will not get the right answer, though, by trying to analyze things within the frame of your life itself, in terms of the here and now. What God is doing with you, in you, through you, and for you is almost certainly something far more significant than anything you can see. God is a covenant-keeping God who is sovereign over all the details of your life. That is the truth and hope on which to stand.

1The plans of the heart belong to man,

but the answer of the tongue is from the Lord.

2All the ways of a man are pure in his own eyes,

but the Lord weighs the spirit.

3Commit your work to the Lord,

and your plans will be established.

4The Lord has made everything for its purpose,

even the wicked for the day of trouble.

5Everyone who is arrogant in heart is an abomination to the Lord;

be assured, he will not go unpunished.

6By steadfast love and faithfulness iniquity is atoned for,

and by the fear of the Lord one turns away from evil.

7When a man's ways please the Lord,

he makes even his enemies to be at peace with him.

8Better is a little with righteousness

than great revenues with injustice.

9The heart of man plans his way,

but the Lord establishes his steps.