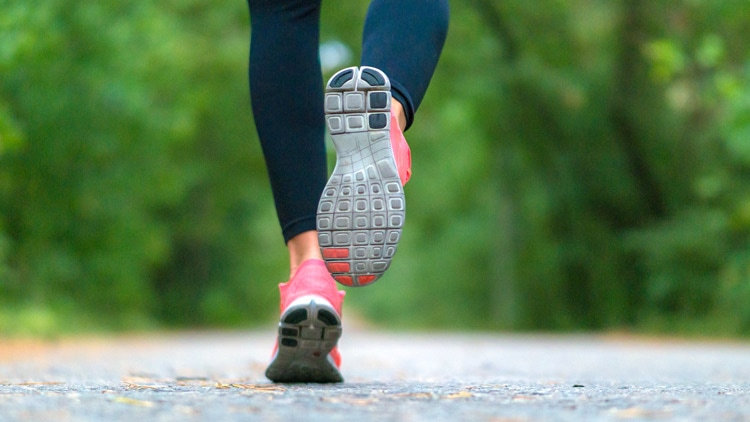 Every athlete exercises self-control in all things. They do it to receive a perishable wreath, but we an imperishable. So I do not run aimlessly; I do not box as one beating the air. But I discipline my body and keep it under control.
1 Corinthians 9:25-27

Corinth was host to the Isthmian Games, in size and significance second only to the Olympics. Athletics consumed the culture. Its citizens knew that for an athlete, the effort expended during a race is only a small fraction of the effort demanded throughout life. So when Paul wrote to the church in Corinth, he didn’t speak only of running and competing. He spoke also of training.

In Corinth, children as young as seven were put through rigorous exercises to prepare for competition. Contestants were expected to show they’d undergone strict training. Nobody could run a race if they hadn’t practiced for months leading up to the event. Similarly, the Christian life should be marked by a discipline that reveals an eternal commitment to run God’s race. It is important that our words are backed up by our actions. To express resolve to live the Christian life without following up with disciplined action is nonsense. It’s like expressing the need to wake up earlier or lose weight and resolving to do so, but then never actually setting the alarm, exercising, or eating well. The resolution is made worthless by the failure to take action.

The discipline Paul refers to is not a feeling within; rather, it is a willed, conscious decision about how we use our time, on what we set our affections, and the way we approach all of life. As the nineteenth-century English bishop J.C. Ryle wrote, “True holiness … does not consist merely of inward sensations and impressions …. It is something of ‘the image of Christ,’ which can be seen and observed by others in our private life, and habits, and character, and doings.”[1]

During ancient times, when the triumphant athlete returned to his city, he didn’t just come through the gate out of which he had departed; he had a section of the wall broken down in his honor. He entered through a brand-new gate, and the city population gathered and welcomed him with great acclaim. Training within the Christian life does not earn salvation. That is won by Christ alone. It does, however, win us an abundant entry into heaven. When we reach His kingdom, to hear the Lord’s greeting of “Well done, good and faithful servant” (Matthew 25:21) will be a moment of honor and joy greater than any newly made gate!

That’s the picture of the entry into heaven which God’s word says is possible for those who will run the race, who will endure the training, who will run to win. So ask yourself: Where am I expressing resolve but not taking action? In what area of Christian growth do I need to put disciplined practices in place so that I will become more like my Lord? And then look forward to the moment you finish your race and enter into glory, for that will motivate all the training that you require.

Fulfilling the Law Through Love