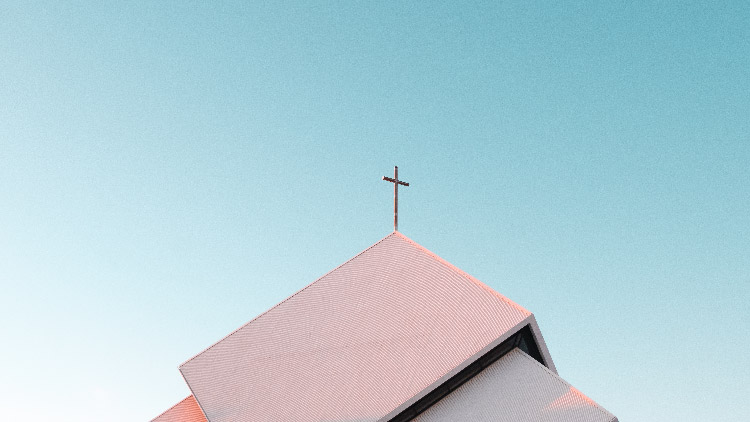 You yourselves know how I lived among you the whole time from the first day that I set foot in Asia, serving the Lord with all humility and with tears and with trials that happened to me through the plots of the Jews; how I did not shrink from declaring to you anything that was profitable, and teaching you in public and from house to house.
Acts 20:18-20

In his meeting with the Ephesian elders, Paul reminded his brothers in the faith that the manner of his living and teaching among them had been transparent and sincere. In no way had his conduct resembled that of a dishonest salesman who desperately hopes that you will purchase the used car and drive away from the lot before you notice the rusted floor beneath the mats.

Paul’s time in Ephesus wasn’t a flying visit by a traveling evangelist who shot into town, endeared himself to the people, and then left again. No, he had spent at least two years there, staying involved, teaching the gospel, and building the church (Acts 19:1 – 20:1). The people in Ephesus had seen him in the streets and in the marketplace. Many of them had had the opportunity to have private conversations with him. They would have known that when he said that he served the Lord with great humility, he was telling the truth. They had seen the tears he’d wept over them and the trials he’d faced among them.

In other words, Paul’s ministry and Paul’s heart were transparent. There was nothing to hide, and he would never have sought to do so. Paul later wrote to the Corinthian church about the need for transparency, saying, “We have renounced disgraceful, underhanded ways. We refuse to practice cunning or to tamper with God’s word, but by the open statement of the truth we would commend ourselves to everyone’s conscience in the sight of God” (2 Corinthians 4:2). He also emphasized the great importance of transparency to his protégé, Timothy: “Keep a close watch on yourself and on the teaching” (1 Timothy 4:16).

Paul believed that Christians ought to close the gap between what they say and how they live. The power and effectiveness of God’s word can be undermined if there is not transparency on the part of the one bearing the good news.

When you share the hope and truth of the gospel, those who listen should be able to investigate your life and confirm that you genuinely believe the truths that you are proclaiming. Inside and outside the church, the way you live should commend the gospel just as much as the words you say. This doesn’t mean you will be without sin; it does mean that your life will reflect that you have been transformed by God’s grace. Pray that God would help you, by His grace, to be a living testimony to the truthfulness of the message you proclaim.

1And it happened that while Apollos was at Corinth, Paul passed through the inland1 country and came to Ephesus. There he found some disciples. 2And he said to them, “Did you receive the Holy Spirit when you believed?” And they said, “No, we have not even heard that there is a Holy Spirit.” 3And he said, “Into what then were you baptized?” They said, “Into John's baptism.” 4And Paul said, “John baptized with the baptism of repentance, telling the people to believe in the one who was to come after him, that is, Jesus.” 5On hearing this, they were baptized in2 the name of the Lord Jesus. 6And when Paul had laid his hands on them, the Holy Spirit came on them, and they began speaking in tongues and prophesying. 7There were about twelve men in all.

8And he entered the synagogue and for three months spoke boldly, reasoning and persuading them about the kingdom of God. 9But when some became stubborn and continued in unbelief, speaking evil of the Way before the congregation, he withdrew from them and took the disciples with him, reasoning daily in the hall of Tyrannus.3 10This continued for two years, so that all the residents of Asia heard the word of the Lord, both Jews and Greeks.

The Sons of Sceva

11And God was doing extraordinary miracles by the hands of Paul, 12so that even handkerchiefs or aprons that had touched his skin were carried away to the sick, and their diseases left them and the evil spirits came out of them. 13Then some of the itinerant Jewish exorcists undertook to invoke the name of the Lord Jesus over those who had evil spirits, saying, “I adjure you by the Jesus whom Paul proclaims.” 14Seven sons of a Jewish high priest named Sceva were doing this. 15But the evil spirit answered them, “Jesus I know, and Paul I recognize, but who are you?” 16And the man in whom was the evil spirit leaped on them, mastered all4 of them and overpowered them, so that they fled out of that house naked and wounded. 17And this became known to all the residents of Ephesus, both Jews and Greeks. And fear fell upon them all, and the name of the Lord Jesus was extolled. 18Also many of those who were now believers came, confessing and divulging their practices. 19And a number of those who had practiced magic arts brought their books together and burned them in the sight of all. And they counted the value of them and found it came to fifty thousand pieces of silver. 20So the word of the Lord continued to increase and prevail mightily.