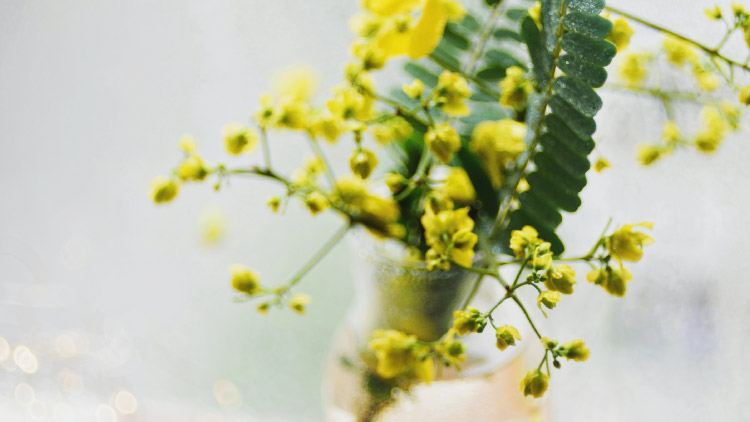 If anyone injures his neighbor, as he has done it shall be done to him, fracture for fracture, eye for eye, tooth for tooth; whatever injury he has given a person shall be given to him.
Leviticus 24:19-20

Some of us may be tempted to stumble over this sort of statement in the Bible, viewing it as too harsh and vengeful. However, this Old Testament principle is not about gaining unlimited retribution against an enemy. Rather, it is intended to ensure that the punishment for a crime matches, and doesn’t supersede, the damage done. It is a protection against going over the top in vengeance while making sure that justice is rendered.

Many parts of the world are bemused by Western culture’s failure to match the crime with the punishment. For example, imagine that somebody steals millions of dollars through an elaborate, decades-long scheme. After months of going through the legal system, that person will probably be sentenced to many years in prison. And yet the countless victims of the crime are still without their money. From Scripture’s perspective, the criminal should have to work hard until they have paid back to everyone what has been taken. In that way, the punishment would match the crime.

For justice to be served, punishment must take place. And everyone longs for justice of this kind, deep down. Discussing the need in films and dramas for a satisfying ending for flawed protagonists, Sara Colleton, an executive television producer, commented, “Whether you want to call it retribution, which is slightly too biblical for my taste, there is some need for moral judgment that accumulates with these characters, which they cannot escape.”[1]

The fact that we know justice needs to be done is an indication that we were created by God as moral beings. We all exist with an internal awareness of “oughtness,” no matter how much some might try to deny it.

In the Bible, however, ultimate justice is delivered in a completely unexpected way that satisfies not only our desire for justice but our desire for acceptance. Though we are the criminals deserving judgment, someone else took all our rags of moral unrighteousness, corruption, and religious indifference. The fitting punishment for our crime was death—yet Jesus Christ, the Son of God, bore that punishment in our place and instead clothed us with the credentials necessary to live as His ambassadors and die as His friends.

If you have laid hold of those righteous robes, never forget that you don’t deserve them. Today, rejoice anew in God’s grace. His righteous vengeance has been satisfied through Christ. As you have done, so it was done to Jesus. His punishment fit your crime. And so now your Judge gathers you up in His loving embrace and calls you His child. The Christian can never be anything other than deeply humble, and yet the Christian need never feel anything other than secure and loved.

10For all who rely on works of the law are under a curse; for it is written, “Cursed be everyone who does not abide by all things written in the Book of the Law, and do them.” 11Now it is evident that no one is justified before God by the law, for “The righteous shall live by faith.”4 12But the law is not of faith, rather “The one who does them shall live by them.” 13Christ redeemed us from the curse of the law by becoming a curse for us—for it is written, “Cursed is everyone who is hanged on a tree”— 14so that in Christ Jesus the blessing of Abraham might come to the Gentiles, so that we might receive the promised Spirit5 through faith.