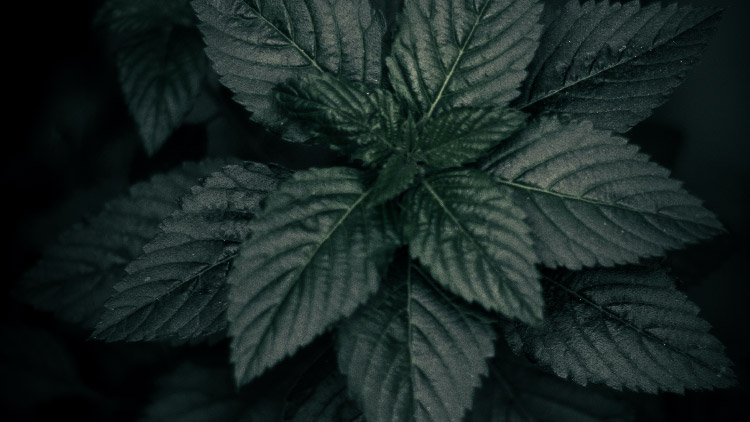 There are many who are insubordinate, empty talkers and deceivers … They profess to know God, but they deny him by their works.
Titus 1:10, Titus 1:16

Sometimes our greatest problems come from within the church, not outside it.

Such was the case in Crete, where Paul had left Titus to place the churches on solid foundations with godly leadership (Titus 1:5). Paul’s primary concern in his letter to Titus was not the rampant atheism, agnosticism, syncretism, or humanism that was present in the surrounding culture. A careful reading of Titus, and indeed of church history, indicates that the greatest threat to the church emerges from people inside the church who claim to know the Lord but deceive both themselves and others. Paul describes some people within this church as those who “profess to know God, but they deny him by their works.” They had a creed, but their conduct did not match it. They could say the right words, but there was no fruit to be seen in their lives.

Cretans as a whole had a reputation of being “liars, evil beasts, lazy gluttons” (Titus 1:12). And the problem appears to have been that several who professed faith within the Cretan church and who had some influence over others looked no different from the surrounding culture. And when professing believers have a lot of “God talk” but very little godly living, their behavior not only matches that of the society outside but undermines the witness of the church to the society outside.

A church can be a dangerous place. If we’re not careful, churches can provide opportunities for people to make a few superficial changes while continuing to live just the same as everyone around them. They may believe that they have given their lives to Christ but in fact they are not willing to accept His lordship over any area of their life where change would be socially costly. In Crete, perhaps it should have been truth-telling, working hard, and moderation with food that would have set the church apart. For us, perhaps, it will be not making an idol of our kids’ education, eschewing materialism, and refusing to treat politics as the solution to everything.

We can easily go from being irreligious to being religious without actually being transformed by God’s grace. The danger is that religion itself may actually be what keeps someone from fully embracing the truth about Jesus. We ought to ask ourselves: Do my works give credence to my profession of faith in Christ? Or are they indistinguishable from those of my neighbors who make no claim to be Christians?

What is the antidote to such empty religiosity? It is to recognize that true Christianity not only gives us a new creed but will also change our conduct. And it is to understand that our lives are transformed from the inside out rather than the outside in—not necessarily all at once but certainly in a way that, over time, cannot be mistaken. It is as we look at God’s mercy in Christ that we are moved to offer our lives in worship (Romans 12:1).

By Faith, or by Works of the Law?