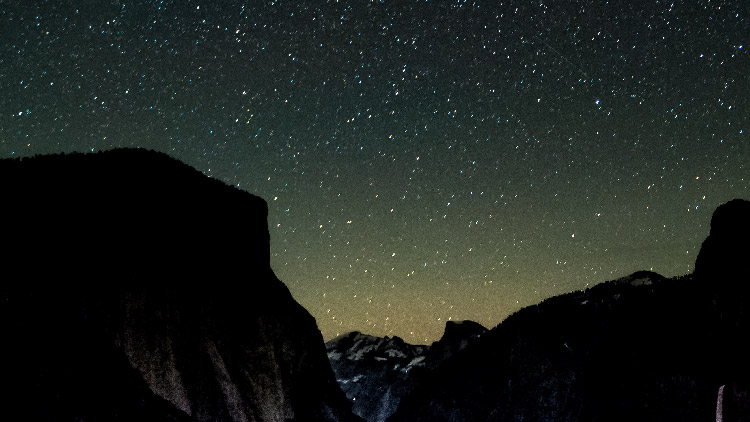 As You Have Always Obeyed

Now, not only as in my presence but much more in my absence, work out your own salvation with fear and trembling, for it is God who works in you, both to will and to work for his good pleasure.
Philippians 2:12-13

Every schoolteacher would love to have such authority over their class that the students are well-behaved not only when the teacher is present but also when they have walked out of the room and been gone some time. Not many teachers have been able to accomplish that! But it’s an understandable desire.

That desire is similar to the one expressed by the apostle Paul when he wrote to the Philippian church, exhorting them to walk in obedience “not only as in my presence but much more in my absence.” Paul’s concern was not simply that these believers would listen to him but also that they would live in a way that was “worthy of the gospel of Christ” (Philippians 1:27). For Paul, a life worthy of the gospel meant a life marked by obedience to Christ. This was how believers were to “work out” their salvation “with fear and trembling.”

The power of Paul’s concern becomes clear when we consider the verses leading up to Philippians 2:12. He has just finished describing the humility and exaltation of the Son of God, who became a servant and took on human flesh. When He did this, Jesus “humbled himself by becoming obedient to the point of death, even death on a cross” (v 8). Our Savior had a mission to accomplish: the salvation of sinners. He was fully obedient to that mission, even unto death. And so, having shown them the amazing obedience of Jesus, Paul tells his readers likewise to continue in their own obedience.

They are to do so, he says, “with fear and trembling”—that is, with an understanding of the majesty of the God who has won them and who now works within them. Notions of obedience, fear, and trembling are unwelcome to humanity, but those who want to be identified with Christ are still called to pick up their own crosses and follow Him on the path of humility and obedience. This is not an optional extra in the Christian life; it is intrinsic to it. For a professing Christian to live in persistent and habitual disobedience is not only a sign of immaturity but an absolute absurdity. How can those who belong to our obedient Savior take the matter of obedience lightly?

We should remind ourselves daily that we are always visible. There is never a moment when any word, deed, thought, or motive is not seen by God. Beyond all expectation, despite the fact that God knows and sees us fully, we remain recipients of His love—but this does not lessen the reality that He knows us better than we know ourselves. So, with the fear and trembling which that reality should prompt, we are to take obedience seriously.

About which part (or parts) of your thoughts, your words, or your deeds is the Spirit telling you that you need to change, to obey? Do not forget who saved you and won you, and who it is who sees you and works in you.

2And after six days Jesus took with him Peter and James and John, and led them up a high mountain by themselves. And he was transfigured before them, 3and his clothes became radiant, intensely white, as no one1 on earth could bleach them. 4And there appeared to them Elijah with Moses, and they were talking with Jesus. 5And Peter said to Jesus, “Rabbi,2 it is good that we are here. Let us make three tents, one for you and one for Moses and one for Elijah.” 6For he did not know what to say, for they were terrified. 7And a cloud overshadowed them, and a voice came out of the cloud, “This is my beloved Son;3 listen to him.”

Footnotes
1 9:3 Greek launderer (gnapheus)
2 9:5 Rabbi means my teacher, or my master
3 9:7 Or my Son, my (or the) Beloved
Topics: Christian Life Christian Living Obeying God