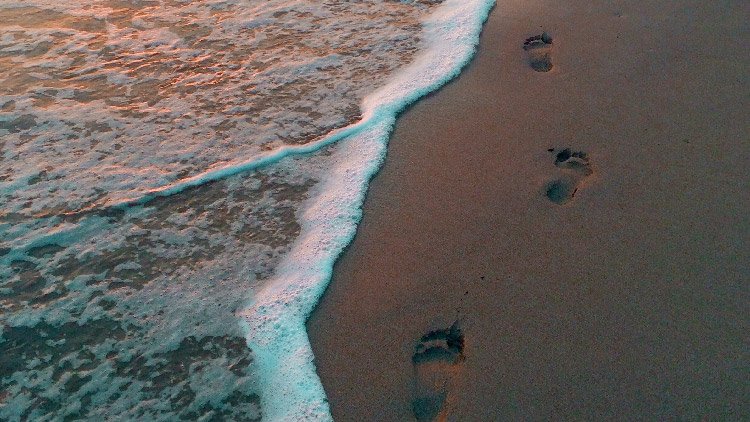 Now, therefore, thus you shall say to my servant David, “Thus says the Lord of hosts, I took you from the pasture, from following the sheep, that you should be prince over my people Israel. And I have been with you wherever you went and have cut off all your enemies from before you. And I will make for you a great name, like the name of the great ones of the earth.”
2 Samuel 7:8-9

Reminders are vitally important. Again and again in the Scriptures, the word of God to His people is essentially that of Deuteronomy 6:12 and 8:11: “Take care lest you forget the LORD.” When we fail to remember, our hearts go astray.

When King David and the kingdom of Israel were at rest, David had proposed to build a house for God—a finer place for the ark of the covenant to dwell than in a humble tent (2 Samuel 7:1-2). But David’s ideas weren’t part of God’s plan (v 6). So instead of leaving David to think about what he might do for God, God sent the prophet Nathan to remind David of what God had done for him—and to reveal what God intended yet to do.

God had taken David from lowly shepherd to exalted king. That wasn’t something that David himself had initiated; God had. Everywhere David had been, God had been with him. His enemies were now scattered and David was at rest because God’s hand had been on him. David was being reminded, as he sat on the throne, of how far he had come from the field—and who had brought him so far. And in being reminded of this, he was also being assured that God would continue to lead him on. God had begun the process—and when God commits Himself to someone, He brings to completion the good work that He has begun (Philippians 1:6).

In a sense, David was being given an “Ebenezer moment”: a reminder that God helps His people. Years previously, the prophet Samuel had given all the people a similar moment when he raised up a stone to remind them of the victories God had given Israel. He “called its name Ebenezer; for he said, ‘Till now the LORD has helped us’” (1 Samuel 7:12).

Be careful not to forget how God has helped you. Take time today to remember and reflect on the purposes to which He has called you, His presence along the way, and the ways in which He has rescued and protected you. For as you do so, you will be reminded that the God who has helped you this far will assuredly continue to help you today and every day as He works to bring His good purposes to completion.

His love in time past forbids me to think

He’ll leave me at last in trouble to sink;

Each sweet Ebenezer I have in review

Confirms His good pleasure to help me quite through.[1]

15Samuel judged Israel all the days of his life. 16And he went on a circuit year by year to Bethel, Gilgal, and Mizpah. And he judged Israel in all these places. 17Then he would return to Ramah, for his home was there, and there also he judged Israel. And he built there an altar to the Lord.