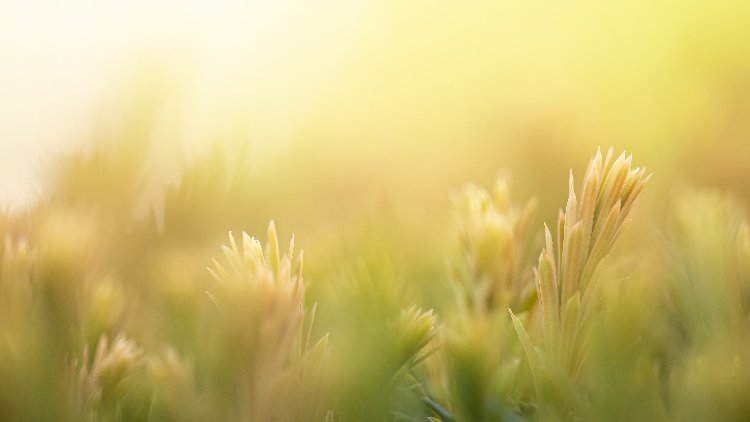 From Grumbling to Gratitude

Do all things without grumbling or disputing, that you may be blameless and innocent, children of God without blemish in the midst of a crooked and twisted generation, among whom you shine as lights in the world.
Philippians 2:14-15

Ancient Israel had a lot of great moments—crossing the Red Sea, entering the promised land, the reign of King David, and many more. But the Israelites could also be a disaster. Think of what they did just after the exodus. They had seen the wonders of the Lord, had been redeemed from bondage in Egypt, and had been set free from tyranny and slavery. They of all people should have been marked by joy and gratitude. But not long after they left Egypt, the entire community grumbled about food and drink and complained about the leadership and motives of Moses and Aaron (Exodus 16:1-9). It was not a good look for God’s people.

Centuries later, Paul wrote to God’s people in Philippi to keep them from a similar failure, telling them to “do all things without grumbling.” He wanted his readers to understand that the manner in which they did something was as vital as what they were actually doing. As for them, so for us: it is possible for us to do the right thing but to do it in a spirit that deprives us of joy and is detrimental to all who are around us.

Peter included a similar instruction in his own letters: “Show hospitality to one another without grumbling” (1 Peter 4:9). He could have left it at “Show hospitality to one another,” and they (and we!) would have had an easier time keeping the instruction. But those words “without grumbling” show how much Peter understood human nature. God is not concerned with the mere performance of hospitality, or any other good deed, but with the disposition of our hearts as we carry it out.

We can think of all kinds of examples in our lives, can’t we? Maybe you have a teenager in your home who does their chores with a less-than-happy heart. Perhaps you have a coworker who seemingly can only complete a task after complaining about it. Or maybe the example is you, silently grumbling about the life God has given you or the acts of service to which He has called you. The sad reality is that we are often more like the Israelites than we care to admit. We, too, forget the great salvation God has accomplished for us, and we, too, would rather determine the course of our lives than entrust ourselves to God. Yet Paul tells us that when we do things without grumbling, God is making us “blameless and innocent, children of God without blemish.” Every time we resist the opportunity to grumble, it is evidence of God transforming us.

Today, recall the way God delivered you through the sea of your sin and condemnation, bringing you to the other side and the solid ground of salvation in Christ. You did not deserve it, nor did you achieve your redemption any more than Israel did. Then recognize ways in which you are going about your days with a grumble in your heart, and pray that God would so amaze you with His grace once more that your grumbling against Him would be displaced by a gratitude that praises Him.

Let Us Sing Songs of Praise

1Oh come, let us sing to the Lord;

let us make a joyful noise to the rock of our salvation!

2Let us come into his presence with thanksgiving;

let us make a joyful noise to him with songs of praise!

3For the Lord is a great God,

and a great King above all gods.

4In his hand are the depths of the earth;

the heights of the mountains are his also.

and his hands formed the dry land.

6Oh come, let us worship and bow down;

let us kneel before the Lord, our Maker!

and we are the people of his pasture,

and the sheep of his hand.

Today, if you hear his voice,

8do not harden your hearts, as at Meribah,

as on the day at Massah in the wilderness,

9when your fathers put me to the test

and put me to the proof, though they had seen my work.

10For forty years I loathed that generation

and said, “They are a people who go astray in their heart,

and they have not known my ways.”

11Therefore I swore in my wrath,

“They shall not enter my rest.”