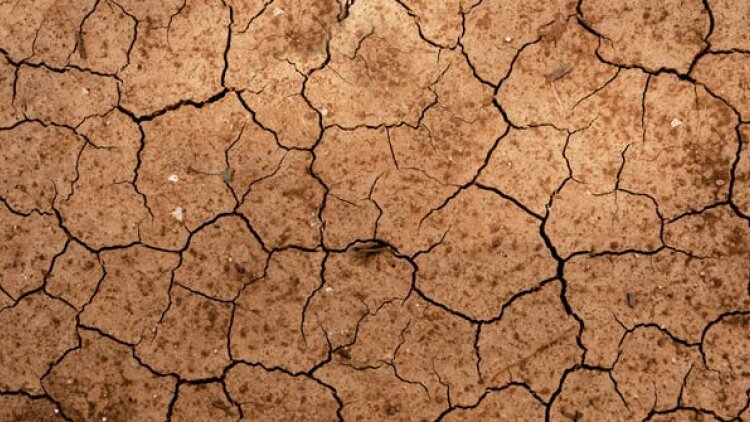 The Lord Jesus Christ was eternally rich, glorious, and exalted; but “though he was rich, yet for your sake he became poor.” As the wealthy believer cannot be true in his fellowship with his poor brethren unless from his wealth he ministers to their needs, so (the same rule holding with the head as between the members) it is impossible that our Divine Lord could have had fellowship with us unless He had given to us from His own abounding wealth and had become poor so as to make us rich.

Believer, herein is love! For your sake the Lord Jesus “became poor” that He might lift you up into communion with Himself.