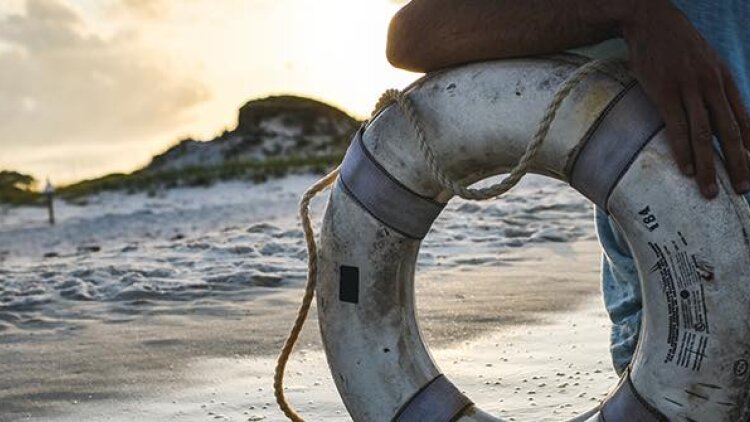 The man who had been healed did not know who it was.

Years pass quickly for the happy and the healthy; but thirty-eight years of disease must have seemed like forever in the life of the poor impotent man. When Jesus, therefore, healed him by a word while he lay at the pool of Bethesda, the man was delightfully aware of a change. Even so the sinner who has for weeks and months been paralyzed with despair and has wearily sighed for salvation is very conscious of the change when the Lord Jesus speaks the word of power and gives joy and peace in believing. The evil removed is too great to be removed without our discerning it; the life imparted is too remarkable to be possessed and remain inoperative; and the change is too marvelous not to be perceived.

Yet the poor man was ignorant of the author of his cure; he did not know this person, or the part that he played, or the plan that had brought Him among men. Hearts that feel the power of His blood may still be ignorant of His ways. We must not be too quick to condemn men for lack of knowledge; but where we can see the faith that saves the soul, we must believe that salvation has been bestowed. The Holy Spirit makes men penitents long before He makes them ministers; and he who believes what he knows shall soon know more clearly what he believes.

Ignorance is, however, an evil; for this poor man was much tantalized by the Pharisees and was quite unable to cope with them. It is good to be able to answer our critics; but we cannot do so if we do not know the Lord Jesus clearly and with understanding. The cure of his ignorance, however, soon followed the cure of his infirmity, for he was visited by the Lord in the temple; and after that gracious discourse, he was soon declaring to all “that it was Jesus who had healed him.” Lord, if You have saved me, show me Yourself, that I may declare You to the sons of men.