Videos cannot be added to the listen queue at this time.
This item is no longer available.
Jesus and the Crowds

Jesus and the Crowds

Jesus drew huge crowds. Instead of telling them what they wanted to hear, though, He spoke to them in veiled, indirect parables seemingly designed to confuse. Why? As Alistair Begg explains, the parables served as a “filtration system,” sifting out those who recognized the Word of God from those who do not. Jesus’ parable of the sower, then, presents us with a question: Will we be sifted out too? Or will the Word of God take root in us, producing a lasting transformation?

1Again he began to teach beside the sea. And a very large crowd gathered about him, so that he got into a boat and sat in it on the sea, and the whole crowd was beside the sea on the land. 2And he was teaching them many things in parables, and in his teaching he said to them: 3“Listen! Behold, a sower went out to sow. 4And as he sowed, some seed fell along the path, and the birds came and devoured it. 5Other seed fell on rocky ground, where it did not have much soil, and immediately it sprang up, since it had no depth of soil. 6And when the sun rose, it was scorched, and since it had no root, it withered away. 7Other seed fell among thorns, and the thorns grew up and choked it, and it yielded no grain. 8And other seeds fell into good soil and produced grain, growing up and increasing and yielding thirtyfold and sixtyfold and a hundredfold.” 9And he said, “He who has ears to hear, let him hear.”

10And when he was alone, those around him with the twelve asked him about the parables. 11And he said to them, “To you has been given the secret of the kingdom of God, but for those outside everything is in parables, 12so that

“they may indeed see but not perceive,

and may indeed hear but not understand,

lest they should turn and be forgiven.”

13And he said to them, “Do you not understand this parable? How then will you understand all the parables? 14The sower sows the word. 15And these are the ones along the path, where the word is sown: when they hear, Satan immediately comes and takes away the word that is sown in them. 16And these are the ones sown on rocky ground: the ones who, when they hear the word, immediately receive it with joy. 17And they have no root in themselves, but endure for a while; then, when tribulation or persecution arises on account of the word, immediately they fall away.1 18And others are the ones sown among thorns. They are those who hear the word, 19but the cares of the world and the deceitfulness of riches and the desires for other things enter in and choke the word, and it proves unfruitful. 20But those that were sown on the good soil are the ones who hear the word and accept it and bear fruit, thirtyfold and sixtyfold and a hundredfold.” 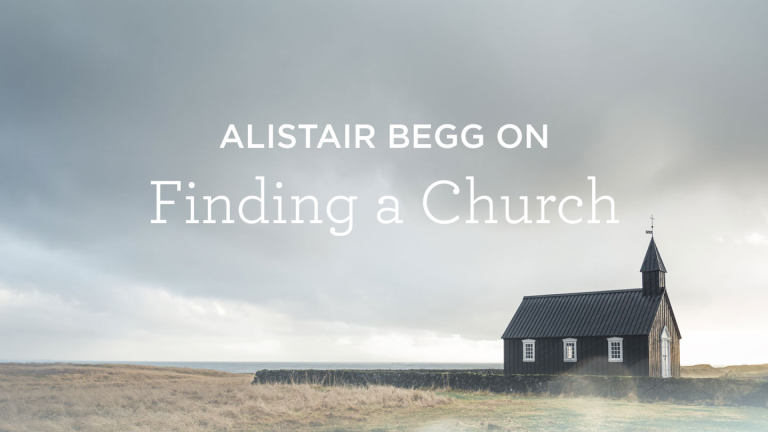