Lessons Learned in the Valley

Lessons Learned in the Valley

Failure, it seems, often follows quickly on the heels of spiritual success. Walking us through the story of Elijah’s discouragement and despair, Alistair Begg explains that there are lessons God teaches us in the valleys that we might never learn elsewhere. Regardless of our success or failure, we are simply vessels being filled with God’s power. When we understand this, we can weather life’s disappointments and setbacks, keeping our focus to God rather than ourselves.

1Ahab told Jezebel all that Elijah had done, and how he had killed all the prophets with the sword. 2Then Jezebel sent a messenger to Elijah, saying, “So may the gods do to me and more also, if I do not make your life as the life of one of them by this time tomorrow.” 3Then he was afraid, and he arose and ran for his life and came to Beersheba, which belongs to Judah, and left his servant there.

4But he himself went a day's journey into the wilderness and came and sat down under a broom tree. And he asked that he might die, saying, “It is enough; now, O Lord, take away my life, for I am no better than my fathers.” 5And he lay down and slept under a broom tree. And behold, an angel touched him and said to him, “Arise and eat.” 6And he looked, and behold, there was at his head a cake baked on hot stones and a jar of water. And he ate and drank and lay down again. 7And the angel of the Lord came again a second time and touched him and said, “Arise and eat, for the journey is too great for you.” 8And he arose and ate and drank, and went in the strength of that food forty days and forty nights to Horeb, the mount of God.

The Lord Speaks to Elijah 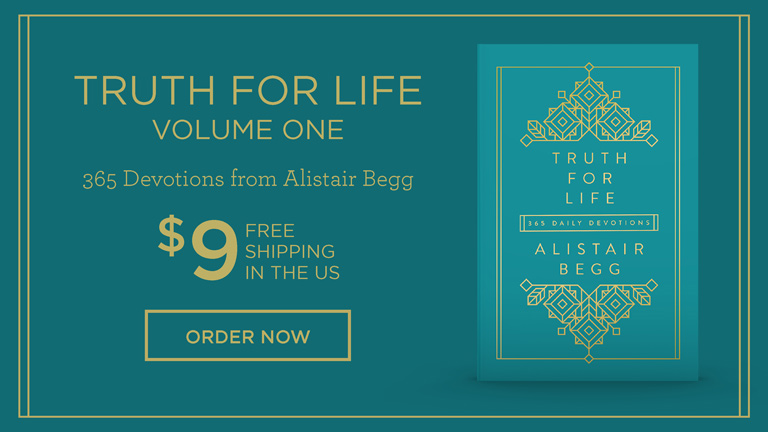