26When Joab came out from David's presence, he sent messengers after Abner, and they brought him back from the cistern of Sirah. But David did not know about it. 27And when Abner returned to Hebron, Joab took him aside into the midst of the gate to speak with him privately, and there he struck him in the stomach, so that he died, for the blood of Asahel his brother. 28Afterward, when David heard of it, he said, “I and my kingdom are forever guiltless before the Lord for the blood of Abner the son of Ner. 29May it fall upon the head of Joab and upon all his father's house, and may the house of Joab never be without one who has a discharge or who is leprous or who holds a spindle or who falls by the sword or who lacks bread!” 30So Joab and Abishai his brother killed Abner, because he had put their brother Asahel to death in the battle at Gibeon.

31Then David said to Joab and to all the people who were with him, “Tear your clothes and put on sackcloth and mourn before Abner.” And King David followed the bier. 32They buried Abner at Hebron. And the king lifted up his voice and wept at the grave of Abner, and all the people wept. 33And the king lamented for Abner, saying,

“Should Abner die as a fool dies?

34Your hands were not bound;

your feet were not fettered;

as one falls before the wicked

And all the people wept again over him. 35Then all the people came to persuade David to eat bread while it was yet day. But David swore, saying, “God do so to me and more also, if I taste bread or anything else till the sun goes down!” 36And all the people took notice of it, and it pleased them, as everything that the king did pleased all the people. 37So all the people and all Israel understood that day that it had not been the king's will to put to death Abner the son of Ner. 38And the king said to his servants, “Do you not know that a prince and a great man has fallen this day in Israel? 39And I was gentle today, though anointed king. These men, the sons of Zeruiah, are more severe than I. The Lord repay the evildoer according to his wickedness!” 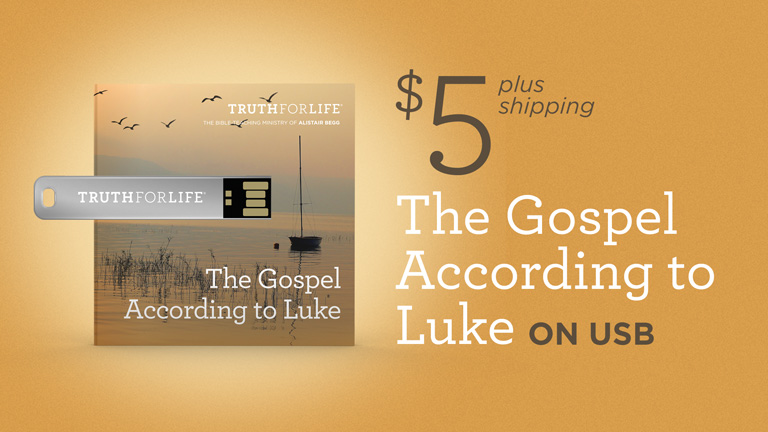