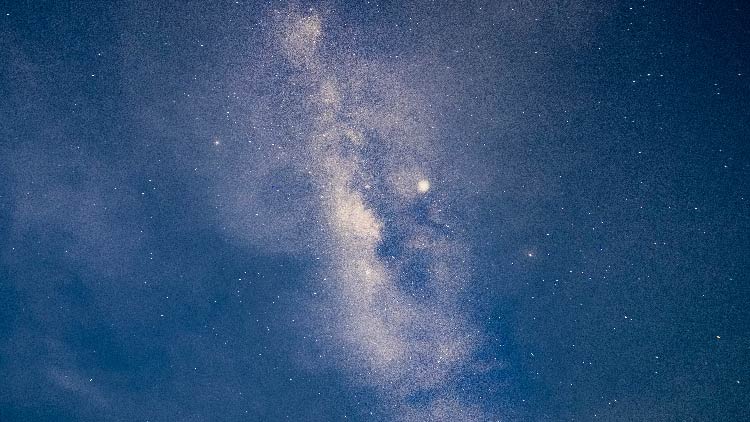 There Is No Other

Talking trash to your opponent is a practice dating back to long before professional sports. When Goliath, for instance, was insulted by a mere boy being sent to fight him, he began the talk smack—and he “cursed David by his gods.”

Goliath’s cursing is significant. Through it, the giant unwittingly acknowledged that what was about to take place was far more significant than a conflict between two people or two armies or two nations. By invoking his gods, he demonstrated that the battle was ultimately between the so-called gods of the Philistines and the living God, the God of Israel.

A moment’s reflection would have reminded all the Israelites that the gods of the Philistines were not an impressive group. Like all false gods, they had to be carried around and couldn’t act on their own. Previously, the Philistines had had to set up their god Dagon after he had toppled over—and eventually, his head had even fallen clean off (1 Samuel 5:3-4)!

It makes sense, then, that Goliath’s insults or mention of his gods didn’t scare David. The shepherd boy recognized that the giant was terrifyingly large and came at him with many great weapons. But he also knew the giant was right about one thing: it was a much bigger event than a one-to-one combat—and David knew that the living God whom he served could save him and Israel.

David understood that Goliath’s defeat was not about making a name for himself; it would be so that “all the earth may know that there is a God in Israel” (1 Samuel 17:46). The victory was to be a testimony to the assembled crowd on both sides of the valley that God was alive and powerful to save.

The battle today is likewise ultimately between the living God and the non-gods of our age (Ephesians 6:12). Press your friends kindly, and ask how their gods—gods of ambition, politics, education, and so on—are working for them. Do they have peace? Do they have lasting confidence? Do they have contentment? Do they have joy?

Thankfully, we have something that gives all these things and more. We have the God who doesn’t topple and who needs nothing from us. We know the living God who has been faithful for a thousand generations and who tells us, “I have made, and I will bear; I will carry and will save” (Isaiah 46:4). Let the world around you see and hear who it is you serve today.

The Philistines and the Ark

6The hand of the Lord was heavy against the people of Ashdod, and he terrified and afflicted them with tumors, both Ashdod and its territory. 7And when the men of Ashdod saw how things were, they said, “The ark of the God of Israel must not remain with us, for his hand is hard against us and against Dagon our god.”