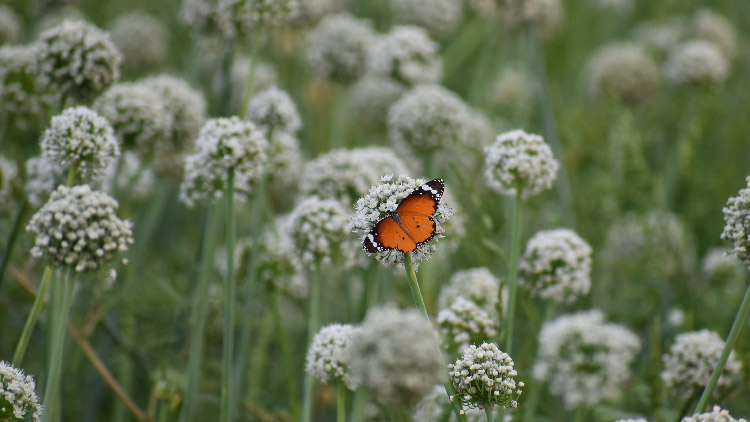 No Need for This Armor

Then Saul clothed David with his armor. He put a helmet of bronze on his head and clothed him with a coat of mail, and David strapped his sword over his armor. And he tried in vain to go, for he had not tested them. Then David said to Saul, “I cannot go with these, for I have not tested them.” So David put them off.
1 Samuel 17:38-39

It’s the type of helpful reminder that many mothers give younger children on a snowy day or older children before an interview: “Make sure you’re properly dressed.” For King Saul, being properly dressed was the difference between victory and demise. Thus, when David volunteered to face Goliath on Israel’s behalf, the first order of business was for him to suit up. The king rested all his hope in his armor—and so here is a memorable scene, both comic and tragic, of a failed king and a boy who was so weighed down that he could not move.

King Saul was convinced that if he could dig out his old armor and put it on this boy, it might just be adequate enough to see David through, despite the odds that were so clearly against him. Yet Saul was a big guy (1 Samuel 10:23), and David was only a youth (17:33). It was never going to work. Besides, if the armor was not sufficient for Saul to go out against Goliath and win, why did he think a shepherd boy in ill-fitting armor would stand a chance? Saul was a failed king, and the wearing or not wearing of armor had nothing to do with it.

It’s a sad picture, really. King Saul wasn’t even a shadow of the person he had been. There he stood, absent God’s Spirit, losing sight of God’s glory, his courage gone—and with it his joy, his peace, and the security of his mind. We can imagine his gaze as it follows David heading off toward the brook in the valley and pausing to pick up five stones—the tragic gaze of a depleted king, his shadow growing long in the light of his setting reign.

Let this picture of Saul invite you to consider: Are you relying on “armor” as security in your life? In what ways have you rested your hope on human methods that do not fit and have not worked in a way that will last? Like David, look to the God who helps you and is with you. Then you will be able to cast such “armor” aside and trust in God to lead you. Then you can face the day, every day, with joy, peace, and courage.

The Lord Is My Strength and My Shield

my rock, be not deaf to me,

lest, if you be silent to me,

I become like those who go down to the pit.

2Hear the voice of my pleas for mercy,

when I cry to you for help,

when I lift up my hands

toward your most holy sanctuary.1

3Do not drag me off with the wicked,

with the workers of evil,

who speak peace with their neighbors

while evil is in their hearts.

4Give to them according to their work

and according to the evil of their deeds;

give to them according to the work of their hands;

render them their due reward.

5Because they do not regard the works of the Lord

or the work of his hands,

he will tear them down and build them up no more.

6Blessed be the Lord!

For he has heard the voice of my pleas for mercy.

7The Lord is my strength and my shield;

in him my heart trusts, and I am helped;

and with my song I give thanks to him.

8The Lord is the strength of his people;2

he is the saving refuge of his anointed.

9Oh, save your people and bless your heritage!

Be their shepherd and carry them forever.