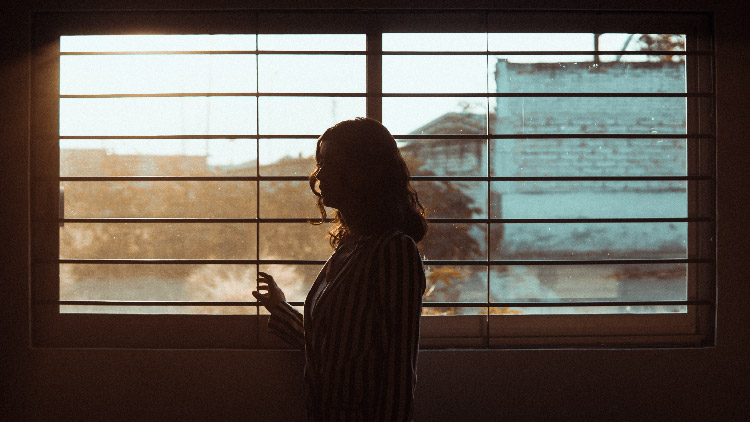 Responses to the King

He inquired of them where the Christ was to be born. They told him, “In Bethlehem of Judea, for so it is written by the prophet.”
Matthew 2:4-5

When Jesus was born, seven centuries after the prophet Micah had prophesied where He would appear, His arrival was met with a variety of different reactions—and those responses are the same today as they were then: hostility, indifference, or faith.

King Herod was the epitome of hostility toward Jesus. He stands for everyone who says to themselves, “I don’t mind some religious person sitting quietly in the back seat, but I don’t want anybody driving the car of my life.” A religious leader who keeps quiet is acceptable; one who makes claims on a person’s life and who does not agree with what they already think is not. Herod did all he could to ensure there would be no king to rival him (Matthew 2:16-18). And many do so still today.

Jerusalem’s religious professionals responded to the arrival of Jesus with indifference. When Herod asked them about the coming of the Christ, they were able to answer his questions with great specificity. They were aware that Micah had prophesied that He would be born in Bethlehem; but they simply didn’t care. They wouldn’t even take the time to make a six-mile journey to meet and worship the newly born, long-awaited King of the Jews. They completely disregarded Him. They were too busy with their religion to make time for their rescuing King.

Then there were the wise men, this group of foreign astrologers who saw a star in the heavens, worked out what it was announcing, packed their bags, and responded to Jesus in faith. What moved men who were authorities in their field to bow down at the cradle of a child? How does that happen? Only by the power of God. And it was they, and not Herod or the priests, who were the ones who “rejoiced exceedingly with great joy” (Matthew 2:10).

There is only one true dividing line between people. It has nothing to do with skin color, intellect, or social status. It is the dividing line between unbelief—whether that unbelief manifests itself as hostility or indifference—and unbelief. We may note that the Western world grows in hostility to a God who insists on ruling His world, but we should also note that “religious” people are also at risk of unbelief: the unbelief of indifference. Those of us who have heard the Christmas story countless times, who know our Old Testaments, and who are in church Sunday by Sunday are not immune to the indifference that is seen in a lack of joy over the Lord and a lack of response to His word when it calls us to change our plans. And whoever we are, if we won’t have Jesus as our King in this life, we won’t live in His kingdom on the other side of death. If you choose to ask Jesus to leave you alone, either in your hostility or in your religiosity, He will leave you alone—forever. Your response to Jesus has eternal significance. Look on Him who came to die for hostile and indifferent sinners, then, and allow His great love to soften your heart so that you respond to Him in real, joyful, obedient faith, today and every day.

The Visit of the Wise Men

1Now after Jesus was born in Bethlehem of Judea in the days of Herod the king, behold, wise men1 from the east came to Jerusalem, 2saying, “Where is he who has been born king of the Jews? For we saw his star when it rose2 and have come to worship him.” 3When Herod the king heard this, he was troubled, and all Jerusalem with him; 4and assembling all the chief priests and scribes of the people, he inquired of them where the Christ was to be born. 5They told him, “In Bethlehem of Judea, for so it is written by the prophet:

are by no means least among the rulers of Judah;

for from you shall come a ruler

who will shepherd my people Israel.’”

7Then Herod summoned the wise men secretly and ascertained from them what time the star had appeared. 8And he sent them to Bethlehem, saying, “Go and search diligently for the child, and when you have found him, bring me word, that I too may come and worship him.” 9After listening to the king, they went on their way. And behold, the star that they had seen when it rose went before them until it came to rest over the place where the child was. 10When they saw the star, they rejoiced exceedingly with great joy. 11And going into the house they saw the child with Mary his mother, and they fell down and worshiped him. Then, opening their treasures, they offered him gifts, gold and frankincense and myrrh.