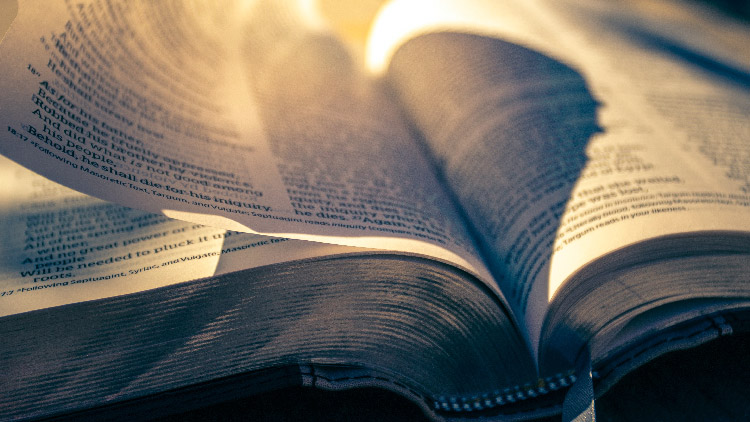 Going into the house, they saw the child with Mary his mother, and they fell down and worshiped him. Then, opening their treasures, they offered him gifts, gold and frankincense and myrrh.
Matthew 2:11

When the wise men came to Jerusalem in search of the King of the Jews at the end of what was likely an 800-mile journey, they quickly discovered that they had arrived in the wrong place. They came to the king’s palace in Jerusalem because of an entirely logical deduction: they thought the palace in the capital city would be the best place to begin. Yet they soon realized that they were going to need more guidance than the stars could provide.

When King Herod heard that the wise men were inquiring about the birth of a new king, he assembled the chief priests and scribes, who determined that the Christ was to be born “in Bethlehem of Judea, for so it is written by the prophet” (Matthew 2:5). The religious specialists were themselves indifferent to this great knowledge, but they demonstrated to the wise men that they needed the Scriptures to point them in the right direction. God may employ all kinds of extraordinary means to draw people to Himself, but He always brings them to His word, the Bible, in order that they might encounter the living Word, His Son. There is no other way to God except by the Christ of God, who is revealed to us in the word of God.

Having been led by the Scriptures to Jesus, the wise men then made their greatest discovery: worshiping Christ was the only appropriate response. When they finally encountered Jesus, they fell down, worshiped Him, and offered Him gifts. In the same way, whatever God may use to trigger our thinking and investigation of the truth, whenever He finally brings us to Jesus, we don’t arrive before Him as arrogant researchers. No, when our eyes are opened to the majesty of King Jesus, we bow before Him in humility, wonder, and awe.

In your search for the truth, have you yet discovered that the Bible is the surest guide? And, having discovered Christ, have you also discovered that mere knowledge of Him is insufficient—that the only right response is worship, laying before Him the best of all you have: your time, your possessions, your energies, your heart? You know you have grasped the message of the first Christmas if you have sensed that there is a God who is at work, if you have met with Jesus His Son through His word… and if you have bowed down before Him and now offer Him your life daily.

Ascribe to the Lord Glory

A Psalm of David.

ascribe to the Lord glory and strength.

2Ascribe to the Lord the glory due his name;

worship the Lord in the splendor of holiness.2

3The voice of the Lord is over the waters;

the God of glory thunders,

the Lord, over many waters.

4The voice of the Lord is powerful;

the voice of the Lord is full of majesty.

5The voice of the Lord breaks the cedars;

the Lord breaks the cedars of Lebanon.

7The voice of the Lord flashes forth flames of fire.

8The voice of the Lord shakes the wilderness;

the Lord shakes the wilderness of Kadesh.

9The voice of the Lord makes the deer give birth3

and strips the forests bare,

and in his temple all cry, “Glory!”

10The Lord sits enthroned over the flood;

11May the Lord give strength to his people!

May the Lord bless4 his people with peace!