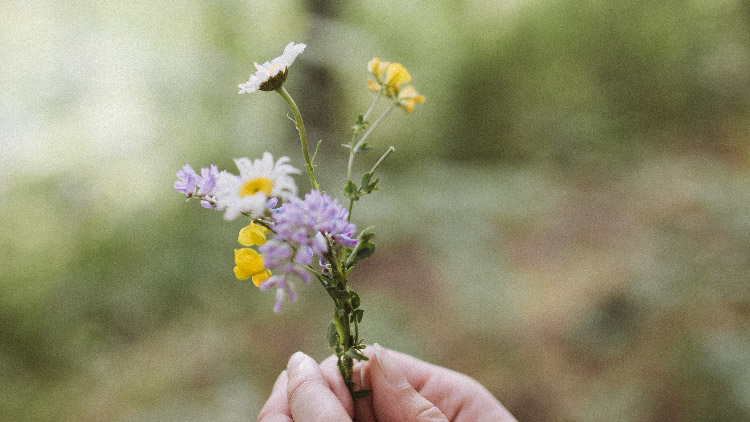 Mordecai told him all that had happened to him, and the exact sum of money that Haman had promised to pay into the king’s treasuries for the destruction of the Jews. Mordecai also gave him a copy of the written decree issued in Susa for their destruction, that he might show it to Esther and explain it to her and command her to go to the king to beg his favor and plead with him on behalf of her people.
Esther 4:7-8

Mordecai regularly walked up and down the streets outside the entrance to King Ahasuerus’s gate in order that he might pick up snippets of information and hear the latest news. What he heard on the day described in these verses, however, was irregularly distressing: the Persian Empire was about to drive the Jewish people to extinction.

His cousin, Queen Esther, wasn’t around the city gates. She was isolated in her palace and had no clue about what was going on. When the news reached her that the Jews, including Mordecai, were mourning, fasting, and weeping, she responded with compassion, but she was in the dark as to the nature of the problem (Esther 4:3-5).

Though one understood the gravity of the situation and the other was at this point unaware, both Mordecai and Esther were confronted with weighty questions. How was a man like Mordecai to hold the line as both a believer in God and a significant subject of the king? Was he helpless against the tyranny of the Persian Empire, or could he make a difference and change the course of events? How was Esther, who had been taken into the king’s bed, to navigate the fact that she had a Persian name and a Jewish name? Would she identify with God’s people? Or would she choose to live in the splendid isolation that was afforded her in the palace?

Ultimately, Mordecai did not just sit back. He attracted the attention of Esther’s companions and helped her to understand what was happening—and the role she could play. Esther chose to sacrifice her comfort, and possibly her life, to risk intervening on behalf of God’s people. Both understood that the providence and sovereignty of God do not relieve believers of their responsibility to do what is right and use whatever influence they have on behalf of His people.

As people believing in God’s providence, then, how should we live in a world that is opposed to the gospel? At times, we may feel that we are helpless to effect any change in a culture that seeks to undercut our faith. We may also simply prefer the comfort of naivety, isolating ourselves from society by talking only with other believers, reading only Christian books, and watching only “faith-based” movies or TV shows. But God’s providence doesn’t call for inactivity. It calls for activity. For God’s providence is often worked out through the bravery of His people, through their refusal to cease striving for what is right and good. Today, as you read your Bible, seek to understand how it relates to the current events of your world. And ask God’s Spirit to show you how He might be calling you to step out in faith, take risks, and speak up, for the sake of the gospel and the people of God.

The Death of John the Baptist

14King Herod heard of it, for Jesus'2 name had become known. Some3 said, “John the Baptist4 has been raised from the dead. That is why these miraculous powers are at work in him.” 15But others said, “He is Elijah.” And others said, “He is a prophet, like one of the prophets of old.” 16But when Herod heard of it, he said, “John, whom I beheaded, has been raised.” 17For it was Herod who had sent and seized John and bound him in prison for the sake of Herodias, his brother Philip's wife, because he had married her. 18For John had been saying to Herod, “It is not lawful for you to have your brother's wife.” 19And Herodias had a grudge against him and wanted to put him to death. But she could not, 20for Herod feared John, knowing that he was a righteous and holy man, and he kept him safe. When he heard him, he was greatly perplexed, and yet he heard him gladly.

21But an opportunity came when Herod on his birthday gave a banquet for his nobles and military commanders and the leading men of Galilee. 22For when Herodias's daughter came in and danced, she pleased Herod and his guests. And the king said to the girl, “Ask me for whatever you wish, and I will give it to you.” 23And he vowed to her, “Whatever you ask me, I will give you, up to half of my kingdom.” 24And she went out and said to her mother, “For what should I ask?” And she said, “The head of John the Baptist.” 25And she came in immediately with haste to the king and asked, saying, “I want you to give me at once the head of John the Baptist on a platter.” 26And the king was exceedingly sorry, but because of his oaths and his guests he did not want to break his word to her. 27And immediately the king sent an executioner with orders to bring John's5 head. He went and beheaded him in the prison 28and brought his head on a platter and gave it to the girl, and the girl gave it to her mother. 29When his disciples heard of it, they came and took his body and laid it in a tomb.