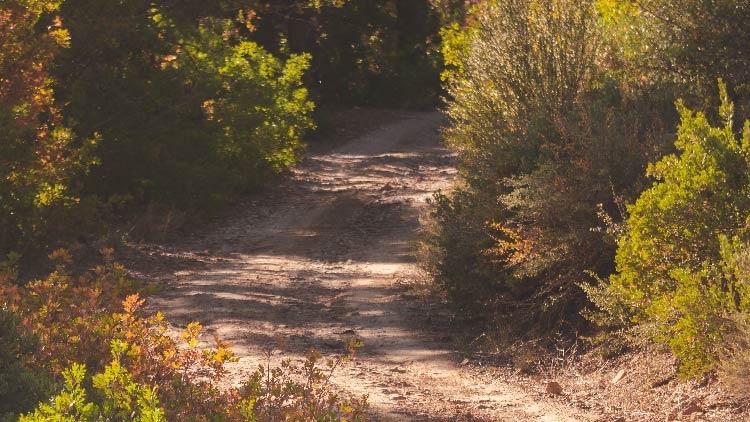 The Attitude That Fosters Unity

Have this mind among yourselves, which is yours in Christ Jesus, who, though he was in the form of God, did not count equality with God a thing to be grasped, but emptied himself, by taking the form of a servant, being born in the likeness of men. And being found in human form, he humbled himself by becoming obedient to the point of death, even death on a cross.
Philippians 2:5-8

A church is—or should be—a collection of very different people, with different backgrounds, personalities, and experiences. Yet we are also “all one in Christ Jesus” (Galatians 3:28). If that truth is to be an experiential reality rather than a mere slogan, it is vitally important that we pay attention to what the Bible has to say concerning the kind of attitude that will foster unity. Fundamentally, Paul shows us, harmony is won through focusing our attention on the humility of the Son of God.

Paul provides us with the theological underpinnings that will give rise to humility by telling us how Jesus humbled Himself: “Have this mind among yourselves, which is yours in Christ Jesus, who, though he was in the form of God…” Jesus is eternally, totally God. There was never a time when He was not God. By starting here, Paul makes the extent of Christ’s humility most apparent. For, although Jesus is fully God, He “did not count equality with God a thing to be grasped.” “The highest place that heav’n affords is His by sovereign right,”[1] but He had a greater priority than His own uninterrupted glory: to deliberately and voluntarily set aside the prerogatives which were His as God’s equal. Not only that, but Jesus further humbled Himself by making Himself nothing. He did so not by the subtraction of divinity but by the addition of humanity, “taking the form of a servant, being born in the likeness of men.” He became as much an earthly servant as He had been the heavenly sovereign.

But even then, His humiliation was not yet complete. He further humbled Himself by “becoming obedient to the point of death, even death on a cross.” He chose to be born as a baby, to live as a man, to suffer as an outcast, and to die as a criminal. He exchanged the homage of angels for the hatred of men. Do you realize how distinctive this is in the panorama of world religions? There is nothing like this anywhere else!

At first sight, these details of Jesus’ humility may appear to constitute nothing other than impractical, arms-length theology. In fact, though, His humility is transformative for our everyday attitudes and actions within our church families. For, as we see this amazing and unfathomable reality of the Creator of the universe coming down to this world, taking the same humanity that we have, walking with us, and hitting the dusty earth, all for us, we see how we are called to view our fellow believers. “Have this mind among yourselves,” God’s word commands us. How can you look to the needs of others? How can you think more of them than of yourself? How will that mindset inform the prayers and practical details of your day?

The Sin of Partiality

1My brothers,1 show no partiality as you hold the faith in our Lord Jesus Christ, the Lord of glory. 2For if a man wearing a gold ring and fine clothing comes into your assembly, and a poor man in shabby clothing also comes in, 3and if you pay attention to the one who wears the fine clothing and say, “You sit here in a good place,” while you say to the poor man, “You stand over there,” or, “Sit down at my feet,” 4have you not then made distinctions among yourselves and become judges with evil thoughts? 5Listen, my beloved brothers, has not God chosen those who are poor in the world to be rich in faith and heirs of the kingdom, which he has promised to those who love him?

Footnotes
1 2:1 Or brothers and sisters; also verses 5, 14
Topics: Humility Jesus Christ The Local Church
Footnotes
1 Thomas Kelly, “The Head That Once Was Crowned with Thorns” (1820).