From Series: Jars Of Clay

Naaman, a commander in his king’s army, was a mighty man of valor, power, and prestige. His greatness, however, was overshadowed by the fact that he was also a leper. In its devastation of life and disregard for status, sin is like leprosy of the soul, and it cannot be cured by great success. Examining Naaman’s response to the prophet Elisha’s unexpected cure, Alistair Begg helps us discover the good news of God’s solution for today’s own spiritual leprosy. 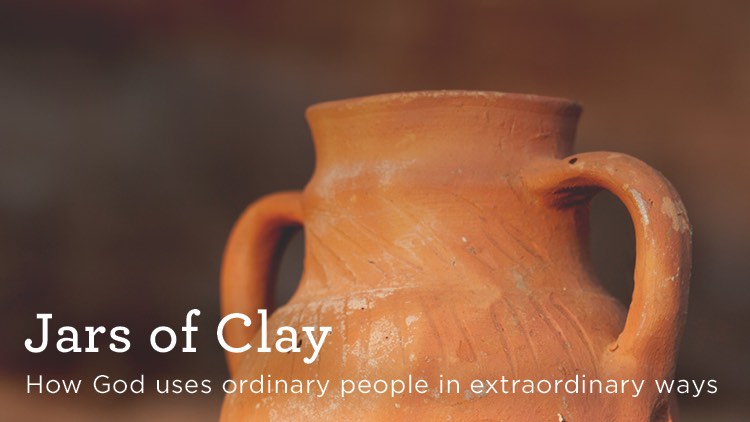 Other messages in: Jars Of Clay

Volume one of this series shines the spotlight on men like Barnabas, Caleb, and Ananias, whose confidence in the Lord’s power and presence overruled their fears. Alistair Begg helps us understand that none of us are insignificant in God’s plans, nor are we immune to the contaminating effects of sin. While we may not be particularly polished or gifted, God delights to use those of us who are faithful, obedient, available, and teachable. 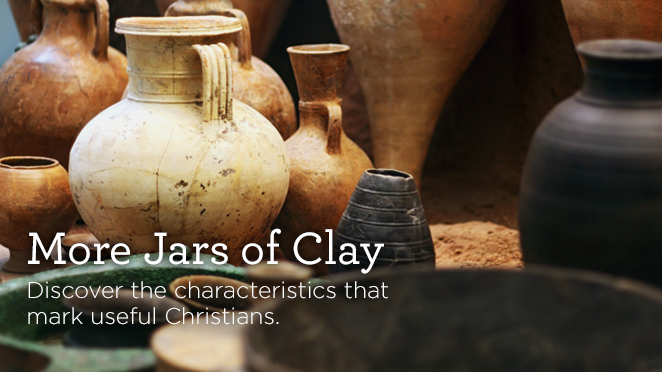 Other messages in: More Jars Of Clay

In volume two of this series, we confront the danger of self-reliance and pride and the absolute necessity of submitting to God. Recounting the experiences of Gideon, Daniel, Bartimaeus, and others, Alistair Begg examines the evidence of God’s sovereignty and mercy, even in times of fear and suffering. Trusting that we are here by God’s divine appointment, not by accident, we must shift our focus away from ourselves and our circumstances and toward our provident Father.